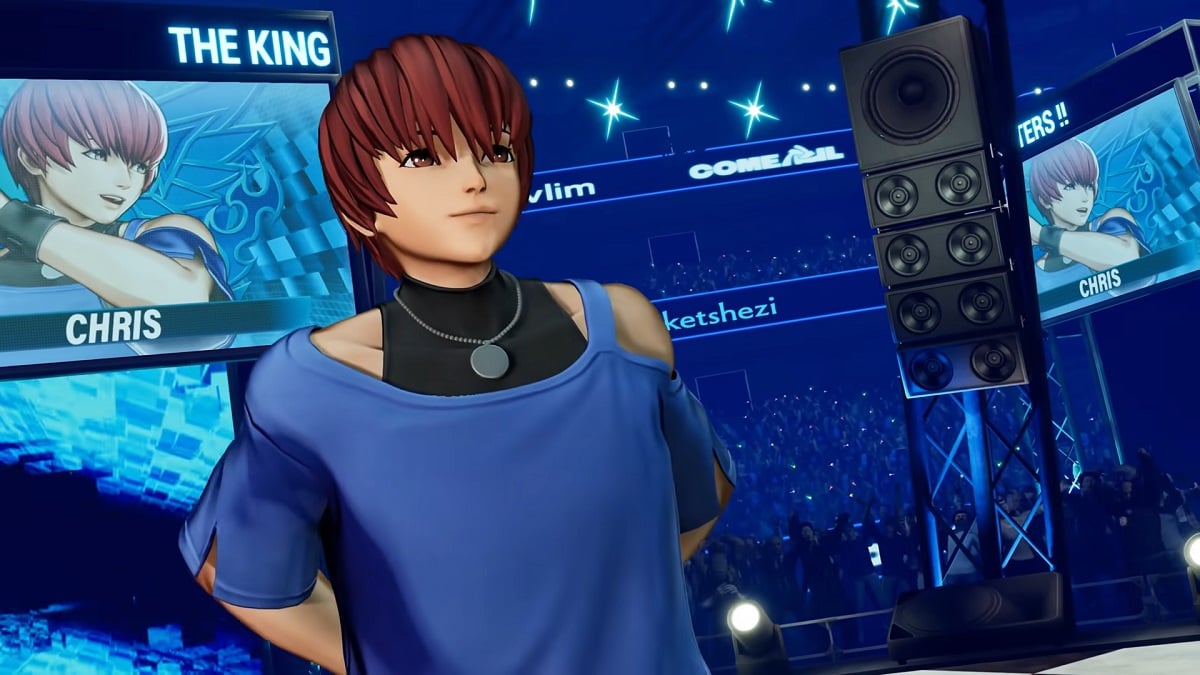 King of Fighters XV, one of 2022’s biggest fighting games, is just around the corner, and it has one of the largest rosters in the genre at launch. As February looms, let’s go over all of the confirmed characters in the game so far. Hopefully, SNK will “shatter all expectations” with its 39 character selection.

At the time of writing, we expect to hear announcements of six more characters on the roster. Some new characters like Delores and the stylish Isla will hopefully bring new life to the series. In addition, old school fighters like Chris and Shermie are back from the dead after being canonically disposed of until now.

We’ll update this list as soon as the entire roster has been announced. We should find out before the game’s official release on February 17, 2022, on PlayStation, Xbox, and PC systems.