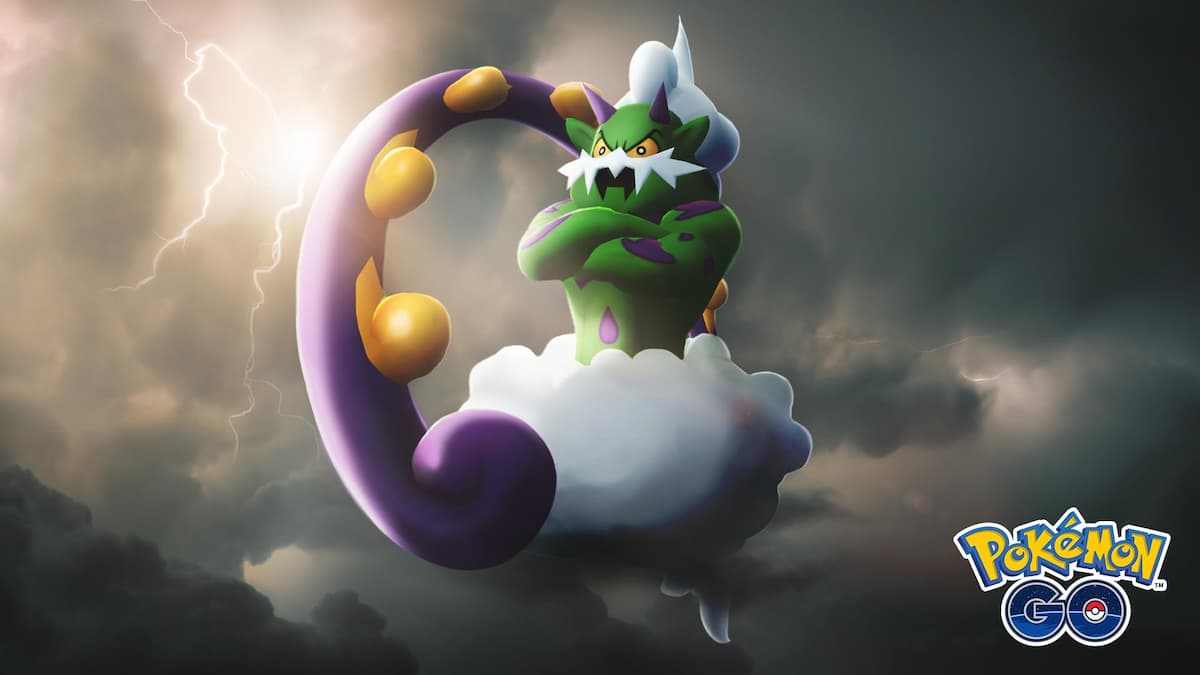 There’s a new legendary Pokémon for players to try and catch in Pokémon Go, Therian Forme Tornadus. You can find it in five-star raids or as a Battle League reward for completing PvP matches, it will not have a shiny form when you catch it, and we’ve listed out its best moveset and if it’s good. Overall, Tornadus (Therian) is quite promising. It is a transformed version of Incarnate Forme Tornadus. While these Pokémon are the same, they’re slightly different, and they are considered individual Pokémon. These two are distinct from one another, boiling down to their overall stats and unique movesets.

These are the stats for Incarnate Forme Tornadus in PvP and PvE.

These are the stats for Therian Forme Tornadus in PvP and PvE.

Unfortunately, Tornadus (Therian) is even worse. Along with it having a lower attack power, it has an even worse moveset to go along with it. Its fast moves are astonish and gust and the charged moves are focus blast, heat wave, hurricane, and psychic. While gust is a decent fast move, its charged moves are extremely lacking and require quite a bit of energy if a player wants to unleash them during a battle. These poor picks hold Tornadus (Therian) back and sever it from becoming a regular Pokémon in the Master League like Thundurus (Therian).

The differences between Tornadus (Therian) and Tornadus (Incarnate) are big, and players looking forward to a more powerful form will be disappointed. Tornadus (Therian) will become a Pokédex filler, and unless you built an extremely beefy team around this Pokémon, it’s unlikely players will be utilizing it in the Master League.