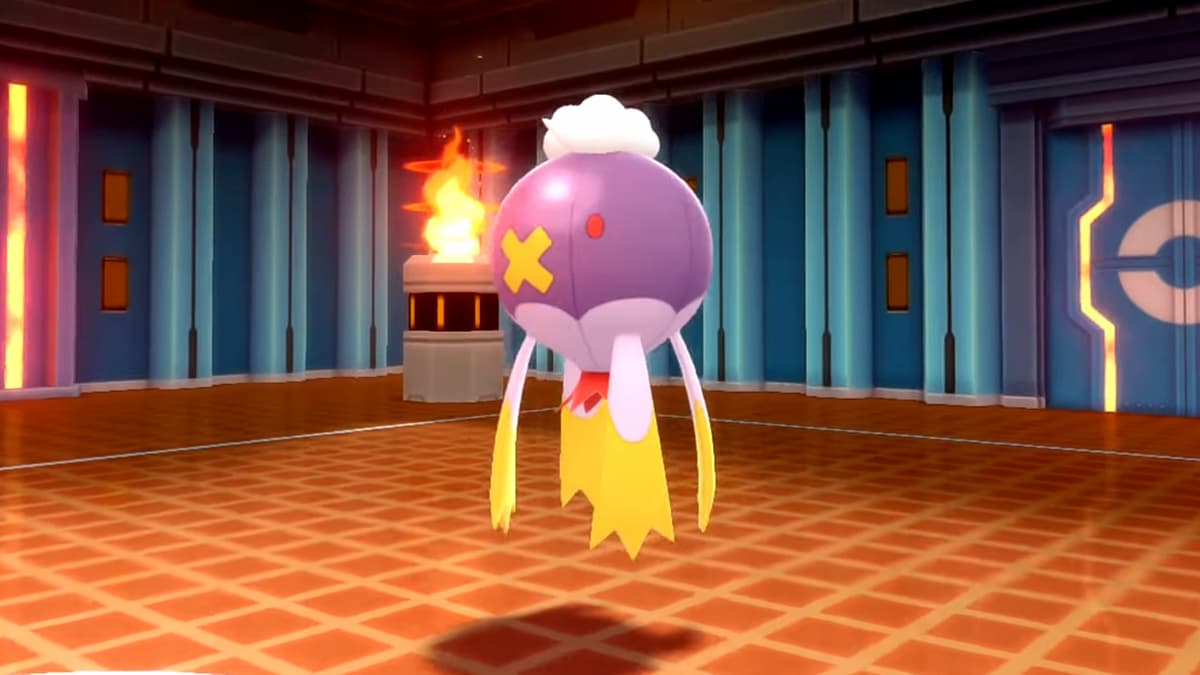 While some people may laugh at Drifblim, a Pokémon that is literally a balloon, this spooky entity could easily knock down your party if you are unprepared. When fighting your way through the Elite Four in Pokémon Brilliant Diamond and Shining Pearl, you will face off against Flint in the third battle. While Flint is a trainer focused on Fire-type moves, he will use a Drifblim. Here are its biggest weaknesses and Pokémon you should consider countering it with.

What is Drifblim weak against?

Drifblim is a Ghost and Flying Pokémon, making it weak against other Ghost types and Dark, Rock, Electric, and Ice moves. Moves that we recommend are Thunder, Blizzard, Foul Play, Shadow Ball, Phantom Force, Stone Edge, Thunderbolt, and Zap Cannon.

When fighting Drifblim, avoid Bug, Poison, and Grass moves that do reduced damage. Also, because of its Ghost and Flying base, Normal, Fighting, and Ground attacks will not affect it.

Our recommendations for best counters against Drifblim include Tyranitar, Luxray, Golem, Raichu, Weaville, or a Mew that you have taught one of the above moves to. While Ghost-type attacks are strong against Drifblim, you don’t want to risk the opposition countering your Gengar with a Ghost attack of its own, so we would not recommend throwing your own Ghost out.