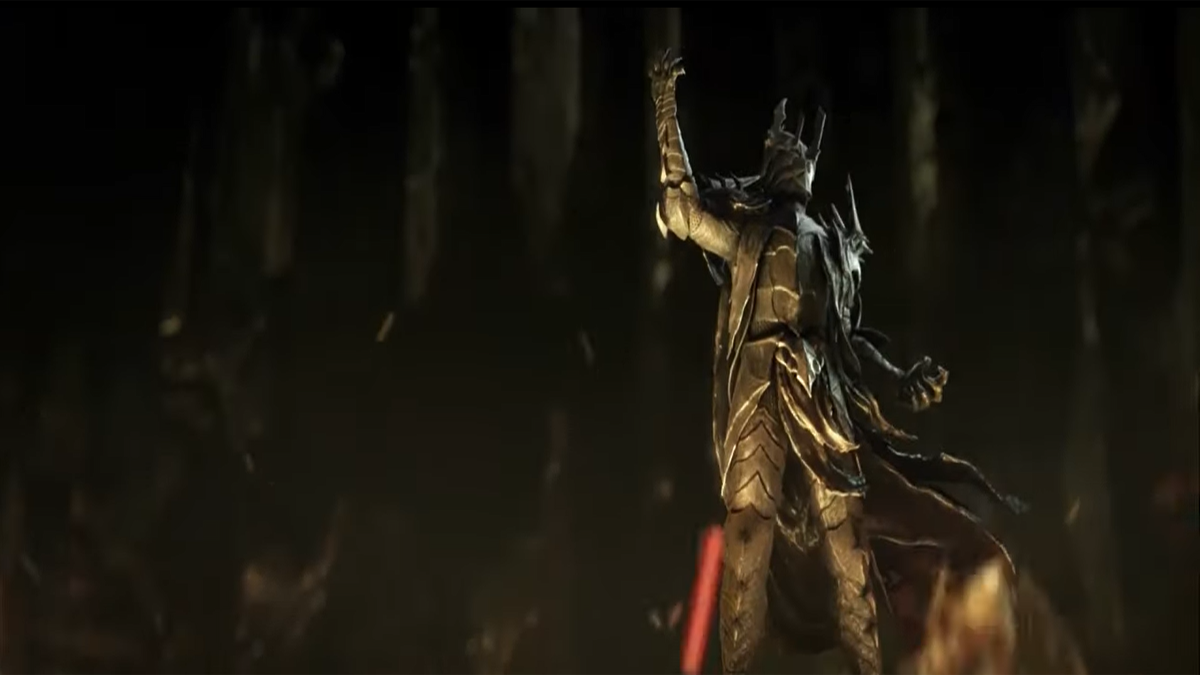 There are 10 factions in Lord of the Rings: Rise to War. They are each made up of good or evil-aligned characters from the films, books, and games. Choosing one really comes down to preference. You can choose to run around Middle-earth as a dwarf, elf, orc, or soldier from Rohan or Gondor but it’s entirely up to you. Here are the factions you can join as you search for the One Ring.

Mordor is home to where it all started. Sauron forged the Ring of Power in the fires of Mount Doom to dominate all of Middle-earth. The faction fights to maintain control of Barad-dûr, Sea of Núrnen Keep, Ephel Dúath Keep, Tower of Cirith Ungol, Black Gate, Minas Morgul, and Mount Doom.

Angmar is ruled by the Witch-King who made things rather difficult for the Fellowship in the Lord of the Rings. It is located in the Misty Mountains and includes orcs and Nazgûl amongst its ranks. The faction holds Carn Dûm, Ettenmoors Keep, and Forodwaith Keep.

Rhûn soldiers are called Easterlings and come from the desert region of Middle-earth. They hold the lands of Kineland, Greater Rhûn Keep, and Hills of Rhûn Keep.

Isengard consists of the powerful Uruk-hai warriors. The most famous of all — Lurtz — played a major role in the films and killed Boromir. The faction controls Orthanc, Enedwaith Keep, and Dunfearan.

Lothlórien is home to the elves of Middle-earth. The faction protects Caras Galadhorn, Elvenking’s Halls, and Rivendell. Champions and heroes include Elrond and Galadriel.

Erebor was featured heavily in The Hobbit. The faction brings together dwarves from the Iron Hills Keep, Erebor, Carnen Vale Keep, Dale, and Lake-Town to attempt to find the One Ring. Dwalin is a champion for Erebor.

Rohan includes human warriors from Edoras, Helm’s Deep, Eastemnet Keep, and Dunharrow. The Riders of Rohan are among the soldiers who fight for the faction.

The Lindon faction oversees the Grey Havens and Forlindon Keep.