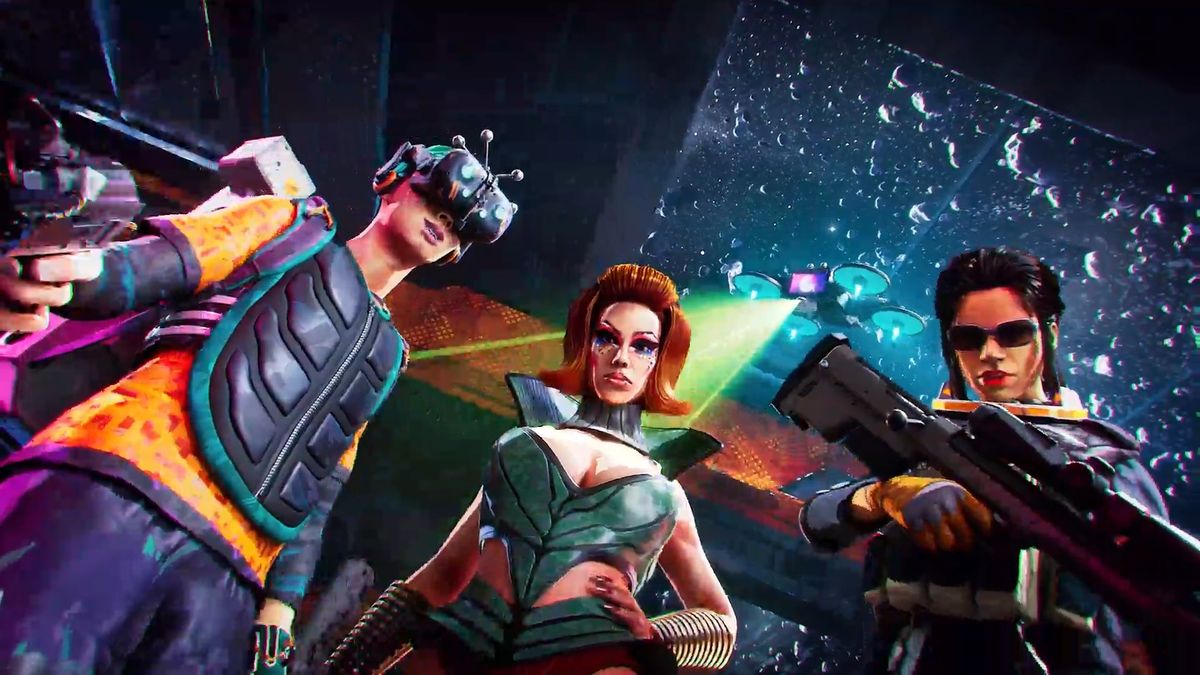 Sega has announced a new first-person shooter game called Hyenas, an original IP that centers around a dystopian future. The announcement trailer shows that Hyenas takes place primarily in space and is filled with multiple pop culture references. Not much about the game is known at this moment, but players can sign up for the upcoming Alpha game by creating a Creative Assembly account and signing up for the Alpha there. Sega has given glimpses of what kind of modes will be available for Hyenas.

All game modes available in Hyenas

Hyenas is a multiplayer FPS that centers around PvP and PvE matches. Once the Alpha becomes available there will be a matchmaking mode for players to try out. Matches will put players into different “packs,” and everyone is fighting in a zero-gravity environment. The goal for each pack is to steal as much loot as they can and make it to the designated escape area. Players can either steal loot from enemy packs or millionaires.

Some players wonder if Hyenas will be a Battle Royal, or if it will have a Battle Royal mode. Battle Royals is a genre of games where a large group of players gets stranded in a secluded area, and they need to slay everyone else in the area to be the last person standing. The genre has become increasingly popular over the last few years, though Sega specified on Twitter that Hyenas will not be a Battle Royale.

As more information comes out about Hyenas’ modes, we’ll be sure to update this article with more detailed information about what you’ll have to look forward to. Hyenas take place in the future where the Earth has become decimated and all the rich people escape to Mars. Packs of criminals then decided to steal from the rich of Mars by breaking into their treasury. These packs then have to get away from other enemy packs and find a way to escape with as much treasure as possible. The trailer shows that the treasure is various pop culture references, including a Sonic figure. No word on when the Alpha will release, so players can only sign up on Creative Assembly and wait.