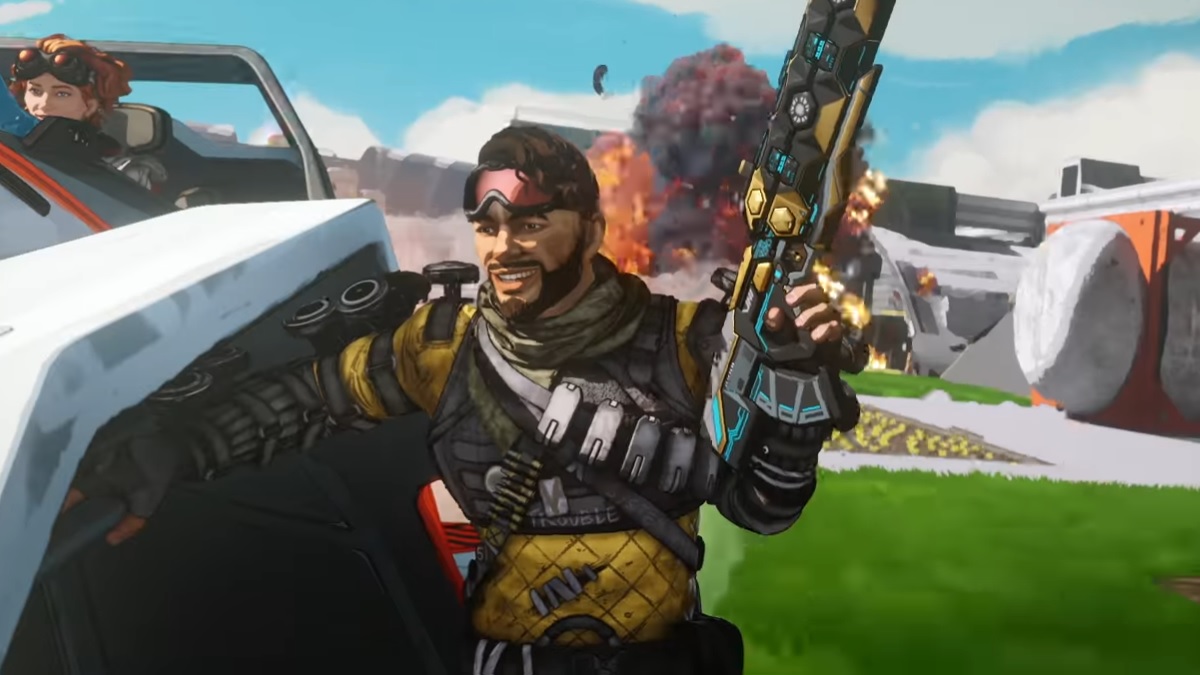 Every season of Apex Legends brings changes to the meta, some legends get nerfed, others get buffed, and some just get changed. This season though, there isn’t too much nerfing going on, and quite a lot of our long-time legends are getting big buffs to some abilities. Here’s a look at all the changes our existing legends are going through before queuing up against Horizon.

Pathfinder in the legend going through the most changes, thus will have his own section.

First and foremost, he is getting a new hitbox. This will more properly highlight his shape and cover things like his boxy shoulders better than before.

He will still have the Low Profile perk, meaning he will still be harder to hit than most legends, but it will be at a rate that seems fairer.

Overall, a lot of legends are getting buffed, while Caustic’s and Pathfinders changes offer some give and take of positive and negative elements.