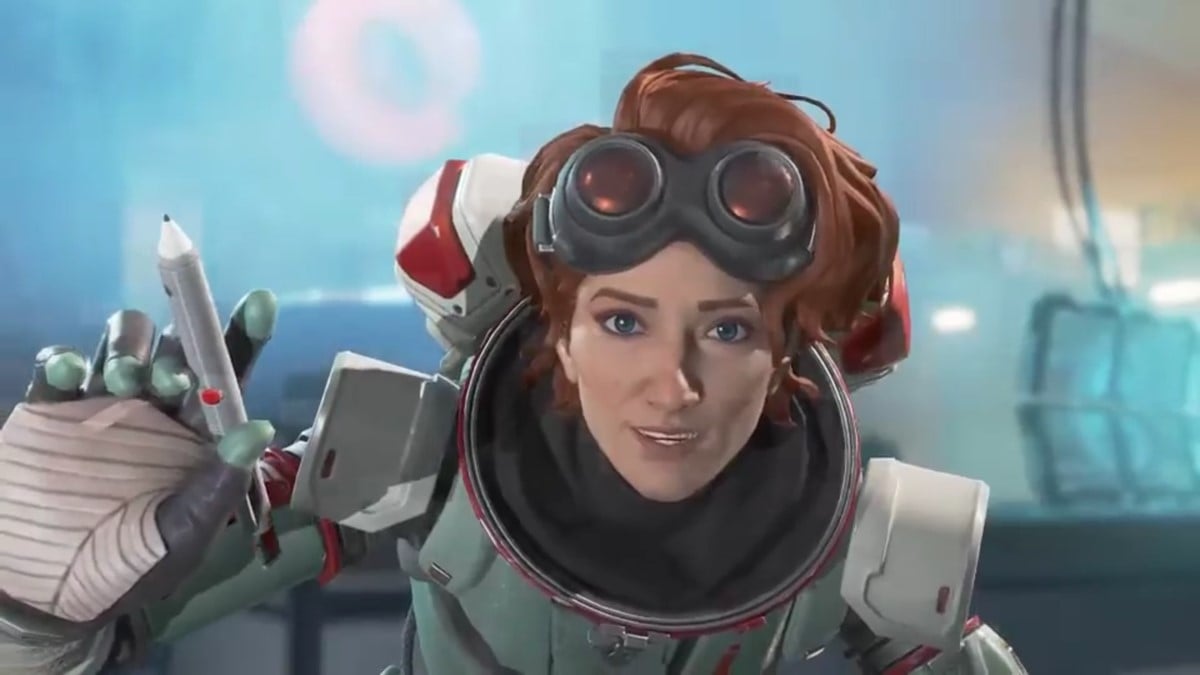 With a new Apex Legends season comes a new legend, and Season 7: Ascension is no different. Dr. Mary Somers, or Horizon, is the next legend to join the roster. Her story intertwines well with her abilities, having been sucked into a black hole and also, more recently, installed gravity lifts around World’s Edge and King’s Canyon.

Every legend released has three core abilities: Tactical, Passive, and Ultimate, and some also have an optional perk. Here are all of Horizon’s abilities broken down.

Horizon’s tactical is a new ability but will be familiar to those who partook in her Wee Experiment challenge. She can place down a gravity field that will lift up players who walk over the point of contact that same way the in-game gravity lifts worked in Season 6. Upon exiting, they will receive a boost.

What’s goes up must come down. Spending a lot of time in the air in a game that stuns you after a long drop would be a pain. So, when Horizon is n the air, there is increased air control, and when she hits the ground, there is no slowness or righting one’s self, even after a serious tumble. No, this one can hit the ground running.

Soon everyone will suffer the way she has suffered! …Sort of. Launch a micro black hole with the help of NEWT, Horizon’s drone, that will pull players towards it, preventing escape and ending it off with damage from a graviton blast. This force will also affect grenades.

Some also possess an extra perk such as ‘Fortified’ or ‘Low Profile.’ Horizon is an offensive Legend and does not possess any of these perks.

These abilities will be perfect for the new map, Olympus, as there is a lot of vertical territory for the gravity lifts and a lot of open space for the micro black holes. You can tell the Olympus map was designed with this legend in mind. There is no doubt that Season 7 will make Horizon a breakout favorite.