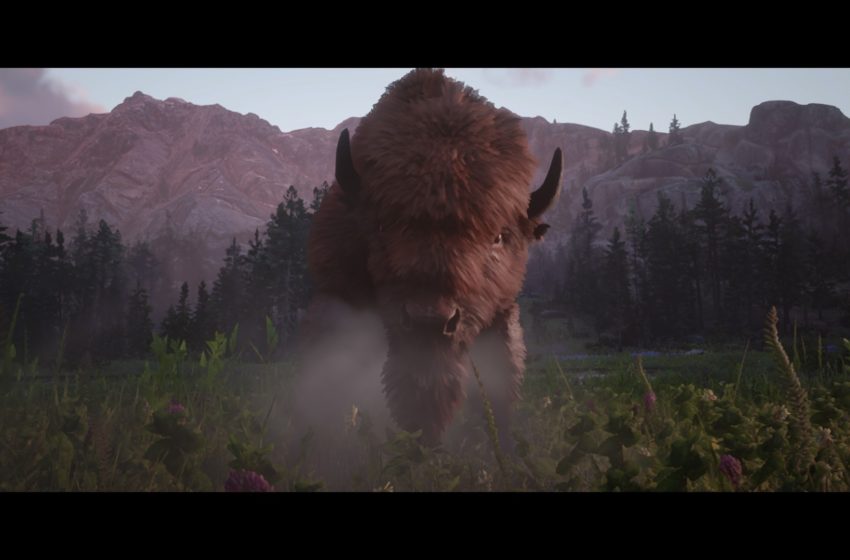 Legendary Animals in Red Dead Online are divided by their color, and there are four categories: Dark, Light, Red, and Blonde Patterned, and in each category, there are around ten animals. Some animals appear based on missions from Harriet Davenport; others appear in the world and are not connected to missions. Based on experience, the ones not connected to missions are random chance spawns and may or may not appear in their territories.

Where do Legendary Animals spawn in Red Dead Online?

After reaching rank five, Harriet gives you a map, which is similar to the single-player version. The animal spawns are different. The spawns listed on this map are the random ones. Just traveling to the area with the map does not guarantee an animal spawn.

A Reddit user with better luck than we’ve had compiled a map of the Legendary Animals. Some animals are PS4 exclusive, and from our experience, the locations differ from the Redditor’s map.

The well-known Collector’s Map from Jean Ropke has a map for Legendary Animals. It also includes some that are not yet in the game, that we know of those that have been excluded until we can verify their locations.

From the moment you take the Naturalist role, you’re able to get Legendary Animal Pheromones from Harriet (at a ridiculous price). These do not function as bait and will not force a Legendary Animal to spawn in an area like herbivore or carnivore bait. It should be used when one has already spawned to find it.