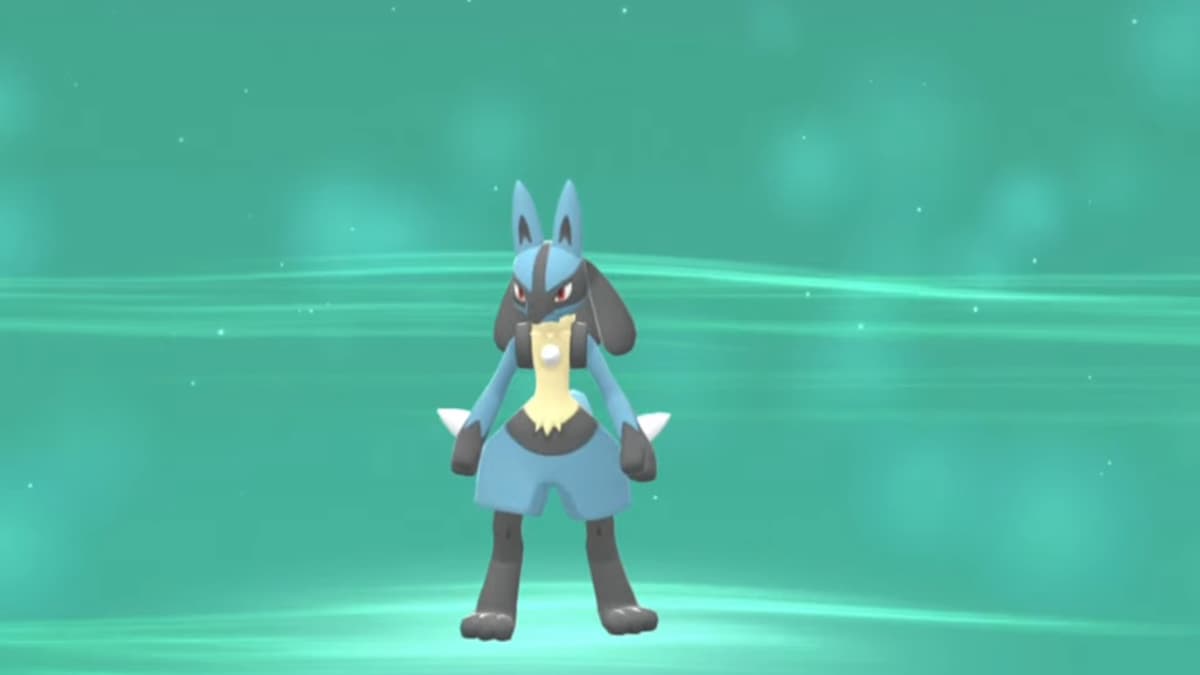 Lucario is one of the most iconic Pokémon ever because of various reasons. First, it has a cool design, is a fighter in Super Smash Bros., and is a very strong Pokémon to have on your team in Brilliant Diamond and Shining Pearl. A couple of times, you will have to go up against a Lucario throughout your journey, including against Cynthia for the Pokémon Champion title. Here are Lucario’s weaknesses and our recommendations for counters against one.

What is Lucario weak against?

Lucario is a Fighting and Steel-type Pokémon, but its weaknesses are attached to its Steel side. Fire and Ground attacks are the most effective against it, with Fighting landing a pretty good dent on it. The moves we recommend are Fire Blast, Inferno, Flamethrower, Earthquake, Dig, Cross Chop, and Close Combat.

While you have three strong areas against Lucario, the following are moves that do not do a lot of damage: Dark, Normal, Bug, Rock, Steel, Grass, Ice, and Dragon.

Lucario is a strong and speedy Pokémon. For this reason, we recommend Pokémon that can either take its hits and survive or beat him to the punch. If you chose Chimchar at the beginning of the game and have an Infernape now, we highly recommend using them because of their speed and attack stats. Outside of them, we recommend Rapidash, Garchomp, Machamp, or a Mew that you taught Fire moves to (beware of incoming Dark attacks). While Steel Pokémon have a type advantage with their attacks, if the opposing Lucario has any Fighting moves, they will quickly take you down.