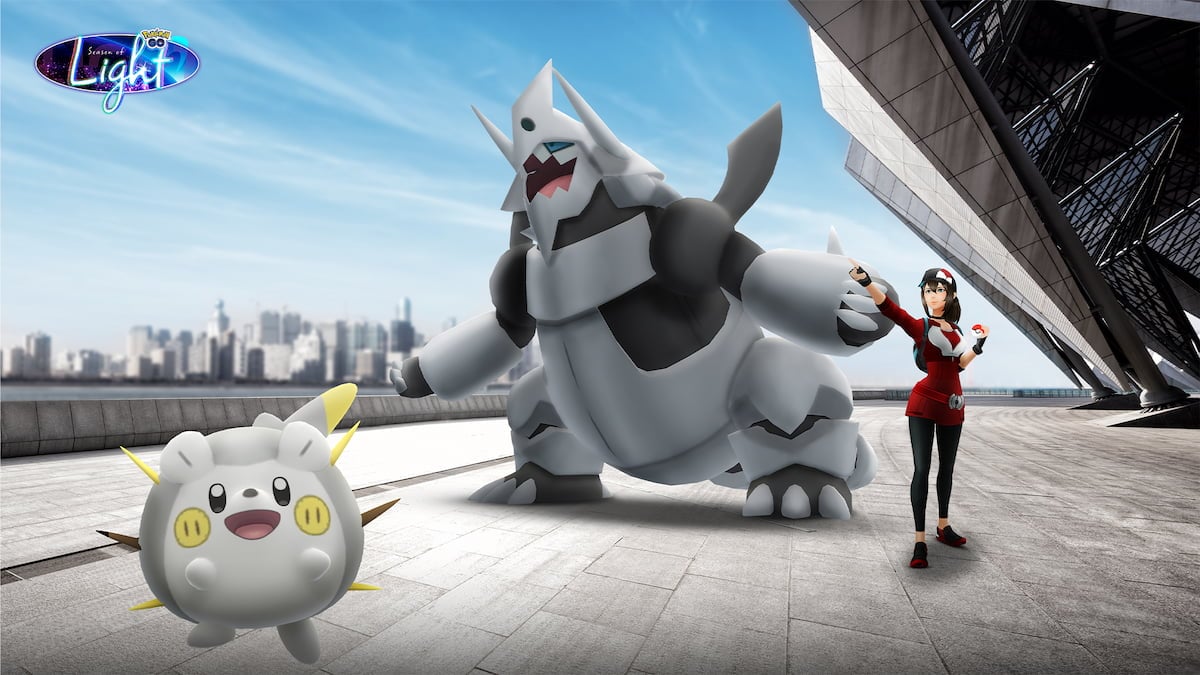 Pokémon Trainers looking to battle Mega Aggron in Raids will want to prepare for this fight by choosing the best team of Pokémon possible. Mega Aggron’s Steel-typing makes it pretty difficult to counter, given its long list of resistances. Players looking to take the Pokémon on in Raids should bring some Fighting, Ground, and Fire-type Pokémon with them.

How to beat Aggron in Pokémon Go

Mega Aggron is weak to Fighting, Ground, and Fire-type moves. Trainers should also note that using a Pokémon with its typing and moveset matching, for example, a Fire-type Pokémon using Fire-type moves, will grant it bonus attack damage. This is due to S.T.A.B., Same Type Attack Bonus, which will help immensely in widdling down an opposing Pokémon’s health.

Players who don’t have any good Pokémon of these typings should avoid using Bug, Dragon, Fairy, Flying, Grass, Ice, Normal, Poison, Psychic, Rock, and Steel-type Pokémon because of Mega Aggron’s resistance to those typings.

The best Pokémon to counter Mega Aggron in Pokémon Go

Three Pokémon, in particular, stand out when deciding on a good counter to Mega Aggron: Terrakion, Pheromosa, and Lucario.

Terrakion is a Rock and Fighting-type Pokémon that should pack a punch against Mega Aggron since it is weak to Fighting-type moves. The best moveset that players can equip for Terrakion in this battle is the fast move as Double Kick Fast and Sacred Sword as the charged attack. Terrakion’s high Attack and moderate Defense and Stamina stats should serve it well in the fight against Mega Aggron.

The second most effective Pokémon for fighting Mega Aggron is Pheromosa, a Bug and Fighting-type Pokémon. Players should avoid using Bug-type moves against Aggron due to its resistance to that typing, so for Pheromosa, it would be wise to stick with Fighting-type moves. Trainers should equip Low Kick as the Pheromosa’s fast move and Focus Blast as its charged attack to deal the most damage.

Lucario is another good choice for battles with Mega Aggron. While Lucario has a relatively low Defense and Stamina stat, it makes up for it with its high Attack. Players looking to maximize the amount of damage Lucario can do should equip Counter as its fast move and Focus Blast as the charged attack.

If you’re missing the Pokémon listed above, here are some good alternatives that will still do heavy damage to Mega Aggron in Raids: