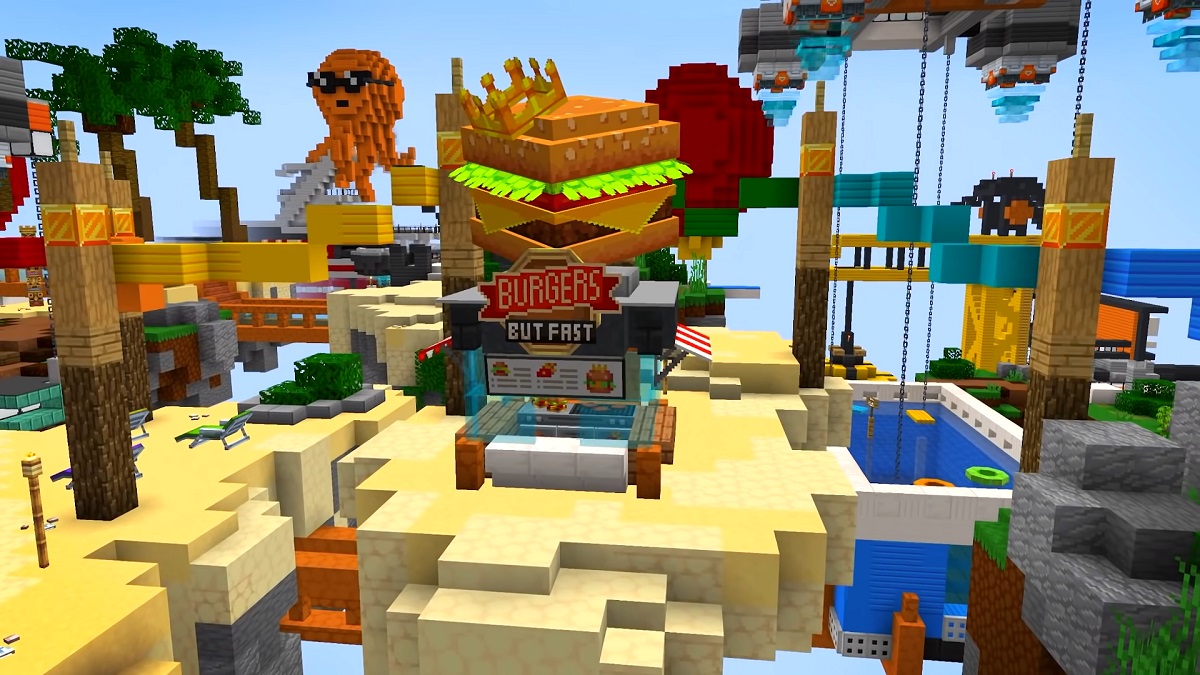 Players and teams have been announced for the 26 Minecraft Championship. These players will participate in multiple events and work together to crown themselves as the competition’s winner. These teams have appeared before, and there are few new players being added to the fold, heating up the competition. Here’s what you need to know about all Minecraft Championship (MCC) 26 teams and their players.

Each team featured in the MCC 26 competition will have at least four players. In addition, the name of the team will have a color to identify them, along with the name of a mob featured in the game. All of the participants have been announced, and we now know who will compete against each other in this championship.

Related: How to find and grow Sweet Berries in Minecraft

These are all the teams appearing in the MCC 26 event.

The players in these competitions will be competing in multiple custom games. Each tournament will have eight to 10 games chosen from the 11 games available that could be featured. These will be randomly selected for the event.

The Minecraft Championships (MCC) 26 event starts on October 22 at 7 PM GMT. Everyone will have a chance to watch the main competition on Twitch, or they can watch any of the participants featured in the event on their individual stream provided by the streamer.