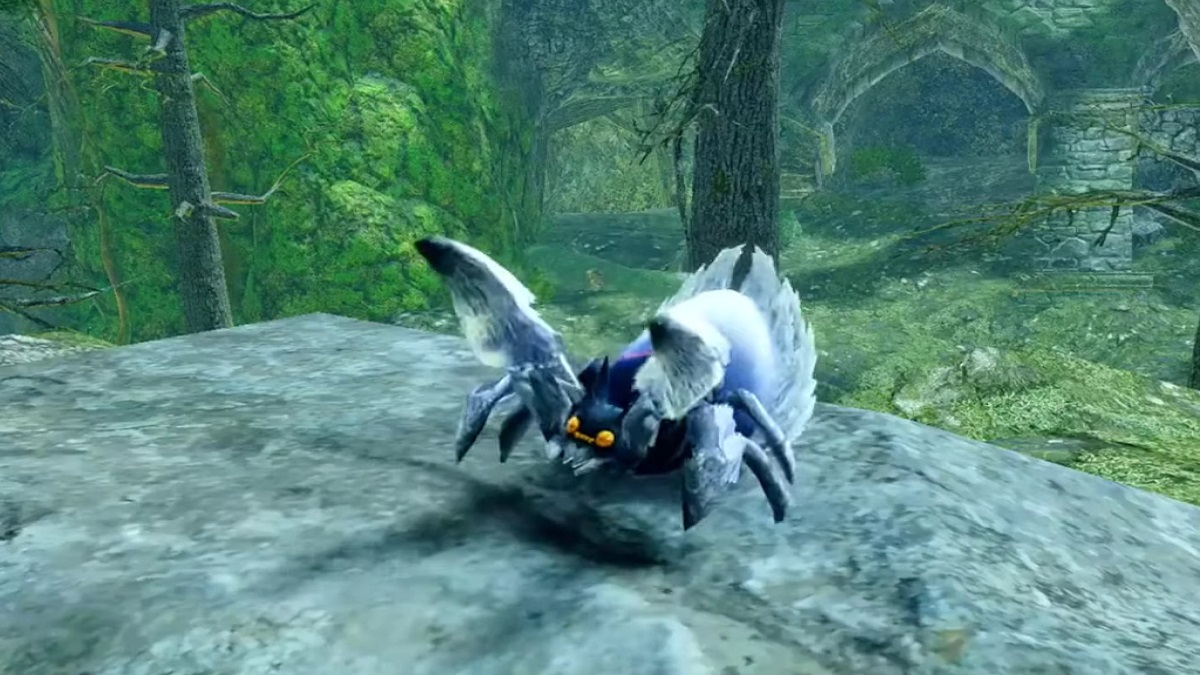 When exploring Monster Hunter Rise, players will encounter several monsters of varying shapes, sizes, and types. These species, known as Endemic Life, grant specific boosts when captured and are therefore an essential component of any player’s progression. The massive Sunbreak expansion brings more Endemic Life to the game, and here is everything you need to know about them.

The expansion includes seven new creatures, and these are mentioned below.

Gargolda is an extremely rare bird that resides in Citadel highlands. To catch Gargolda, you need to visit the cliffs of Area 4 in the Citadel. The bird arrives at sunset, so make sure you start the quest during the daytime just a few minutes before the sun dips. If you start the search during nighttime, you won’t encounter Gargolda.

Related: How to get a Deadly Poison Sac in Monster Hunter Rise: Sunbreak

These creatures have blue hairs with an eye-catching orange pattern and are related to puppet spiders. When captured, you can use them in the battle against other monsters. Marionette Spider will latch onto other monsters during a battle and start weaving silk threads. Using the threads, you’ll be able to control the opposing monster’s movement, giving you an upper hand. Marionette Spider can be found in Shrine Ruins, Frost Islands, Lava Caverns, and Jungle.

Morphed Wirebugs have two variants, Gold and Ruby. The Gold Wirebug increases the drops you get while attacking any monster during wyvern riding, whereas the Ruby Wirebug boosts the damage of Mounted Punishers. When combined, the effect speeds up your Wirebug Guage’s recovery time and makes it simpler to begin wyvern riding. You can find both of the Wirebugs in Shrine Ruins.

Slicercrabs have poor eyesight and reside in dark caves devoid of light. Although their shell is beautiful to look at, Slicercrabs are very hostile and will aggressively attack any creature that trespasses their territory. In battle, they are capable of dishing out high damage to downed enemies. As of now, you can only encounter Slicercrabs in Jungle.

Although Spearsquids have sharp pointy bodies, they do not attack anyone until provoked. To utilize their ability, lure large monsters in Spearsquids-infested water as they will deal damage upon coming in contact with the monster. These creatures can be found in the water near Jungle.

These beetles, when together, form a star-shaped cluster. Once Starburst Bugs find a spot they like, they practically never move until moved by an external force. Its shell is comprised of unique dust, and if a large monster touches it, the shell will burst, damaging the monster. You can find these beetles in the underground area of Lava Caverns.

Thornytoads are small amphibians that can generally be found in Citadel. Although these creatures are small ins size, they are ferocious and will attack anyone that provokes them. Thornytoads possess elastic tongues that they use to latch on foes. Once the tongue is attached to a target, it releases gastric acid, flinching the target and dealing damage.