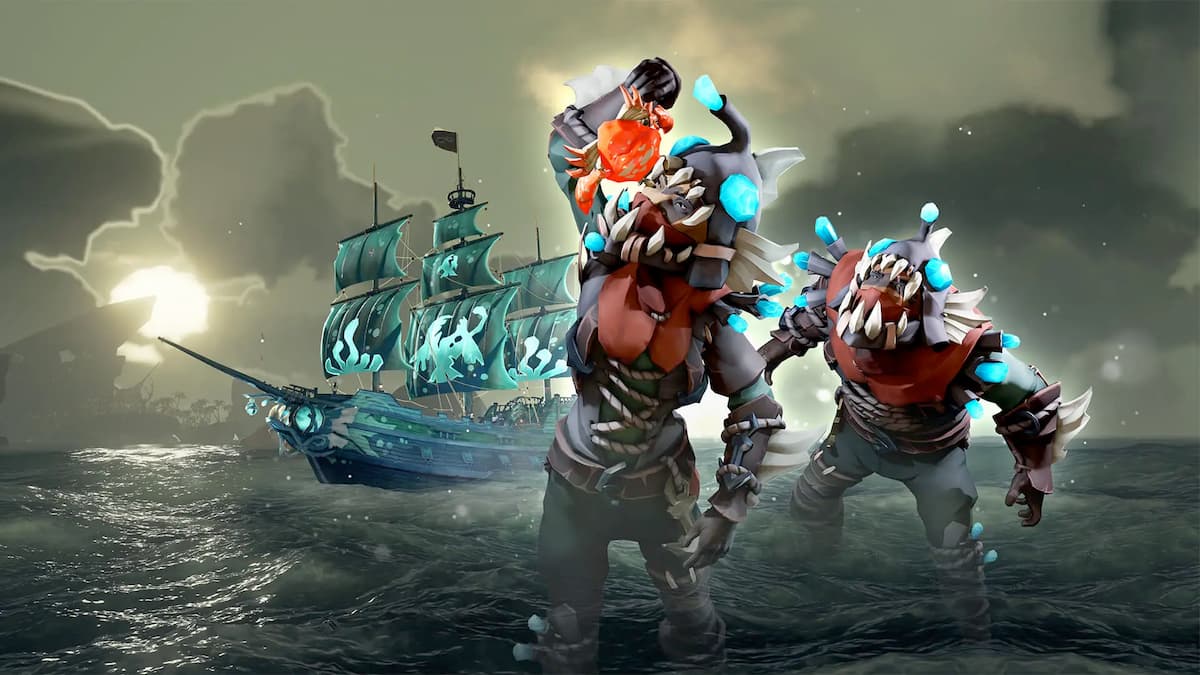 Sea of Thieves’ Season Seven has washed ashore, bringing with it a bunch of new features for the most dedicated pirates to enjoy. Every time a new update comes out, you can expect some gameplay additions, cosmetics, and more, and this is no exception. The Pirate Emporium is regularly getting new content that the developers hope to entice you to spend some of your Ancient Coins. Here are all of the items you can get from the Pirate Emporium in Sea of Thieves Season Seven.

Related: The best ship names for Sea of Thieves

This bundle gives your pirate an emote that will change depending on the weapon you have equipped.

As you can expect with every new season in Sea of Thieves, there is a new Plunder Pass that is purchasable for 999 Ancient Coins (about $10 real-world cash value). All of the Beachcomber ship cosmetics available here look like they were pulled directly off of a deserted tropical island. Additionally, the Baleful Bloom Costume has three different stages to it that will evolve as you progress through the 100 tiers available here.

The new emotes available in the store let your pirate bring out a frame and pose inside of it. One is available for free.

Available for 999 Ancient Coins, the Wrecker Wrangler Costume puts you in a suit that gives you the appearance of some fearsome creature you would likely see at the very bottom of the sea.

Going with the rest of the Wrecker Wrangler items, there is a fishing rod themed with a fearsome fish at the handle.

You can either buy all of these ship cosmetics in a 2,499 Ancient Coin bundle or buy them separately at various prices.

This weapon bundle falls in line with the other Wrecker Wrangler items. It brings new cosmetics for your cutlass, blunderbuss, rifle, and pistol, making them look like the bottom of the sea dwellers.