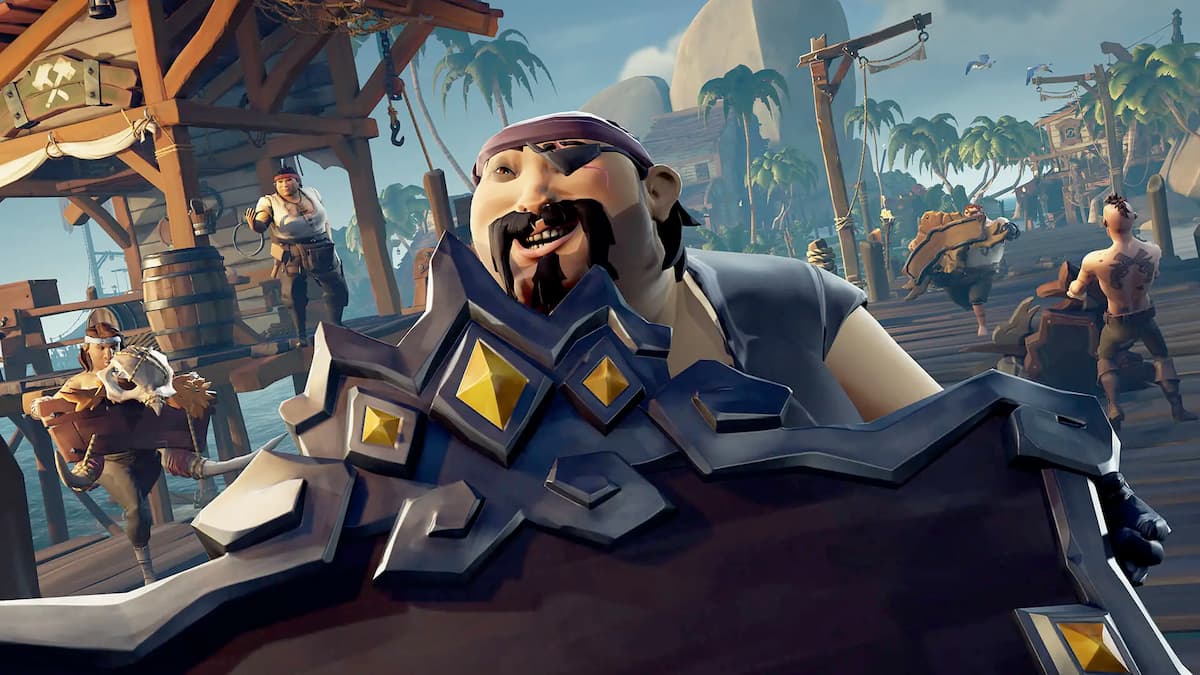 Sea of Thieves lets you buy a ship and name it alongside your crewmates as you sail the sea and complete many adventures. Unfortunately, figuring out a proper name can be difficult, and finding one that reflects your crew and the many antics awaiting you can be difficult. In this guide, we’ll share the best ship names for your ship’s crest in Sea of Thieves.

Achilles was a legendary Greek mythological hero, one who only had one weakness: his Achilles heel. Nevertheless, he was nearly unbeatable in combat and a brilliant military combatant. There’s no better name for those who wish to sail the sea and go to battle against other players.

Related: Sea of Thieves Captaincy explained – how to buy and name ships

The Indefatigable was a Royal Navy ship, and she launched in 1784 and served in the French Revolutionary War. The ship’s name also means being unable to be fatigued, which is perfect for players who plan to spend multiple hours in their Sea of Thieves session.

Another suitable ship name from Greek mythology would feature the Odyssey in some way. It is a famous poem that follows King Odysseus as he returned from the Troy War and the adventures that unfolded to him as he attempted to return to his kingdom and his family. It’s a harrowing tale; hopefully, you don’t find yourself stuck at sea for several years.

The Velox is a Latin word for “swift” and “fast,” which is perfect for any ship and crew piloting her that plan to sweep across the Sea of Thieves. Although the name might not be entirely flashy, it’s a short, quick name for any suitable ship you plan to sail into the horizon.

For those who would rather base their ship on other famous pirate vessels, these are some of the more famous Pirate Ships that have sailed the seven seas in real life. These ships and their infamous captains may have inspired you to play the game.

For those who want a bit more wit and humor added to their vessel, there are several more humorous names we believe would be a fitting name for any ship to sail in the Sea of Thieves.