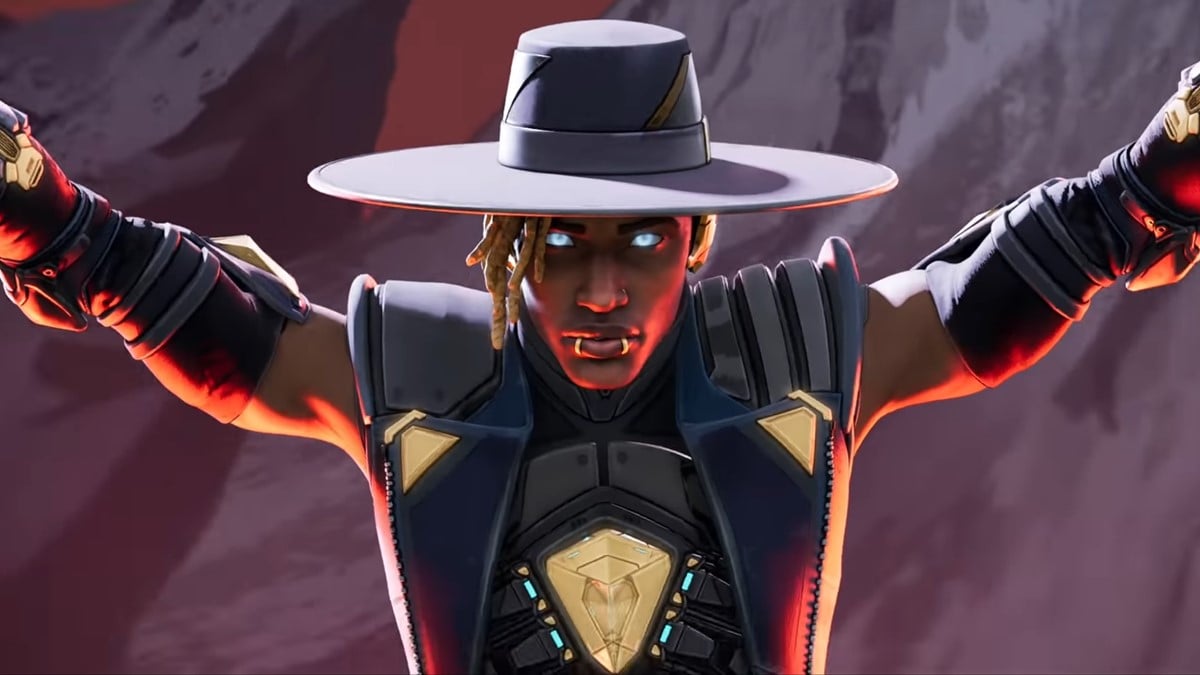 The Apex Legends Legend roster is getting bigger with Obi Edolasim, aka Seer, in Season 10: Emergence. Unlike some of the more aggressive Legends, Seer has a very stealth-oriented, tactical-style kit. He is a Recon Legend, and most comparable to OG Legend Bloodhound in that his abilities are all about tracking. That said, Seer goes about the hunt in a very different way. Let’s take a look at all of Seer’s abilities.

When you are using Aim Down Sights (ADS), you will have a heartbeat sensor that will drop you hints as to where an enemy you are pursuing could be. Seer can still use ADS even when he is not holding a weapon.

Seer can use Survey Beacons to scan the ring’s next location.

You can send out a small group of Microdrones to reveal to you the enemy’s location by tracking them down more clearly than the passive. Enemy healing in a corner somewhere? Seer can track them down. The blast will interrupt their actions such a a tactical or using a healing item, and Seer will also be able to see their health bar(s).

Send out a swarm of hundreds of Microdrone’s to create a sphere of energy that will track all fast-moving or weapon firing enemies within that space.

Overall, Seer is all about lurking in the shadows, tracking a target, and going in for the kill. Enemy healing in a corner somewhere? Seer can track them down.