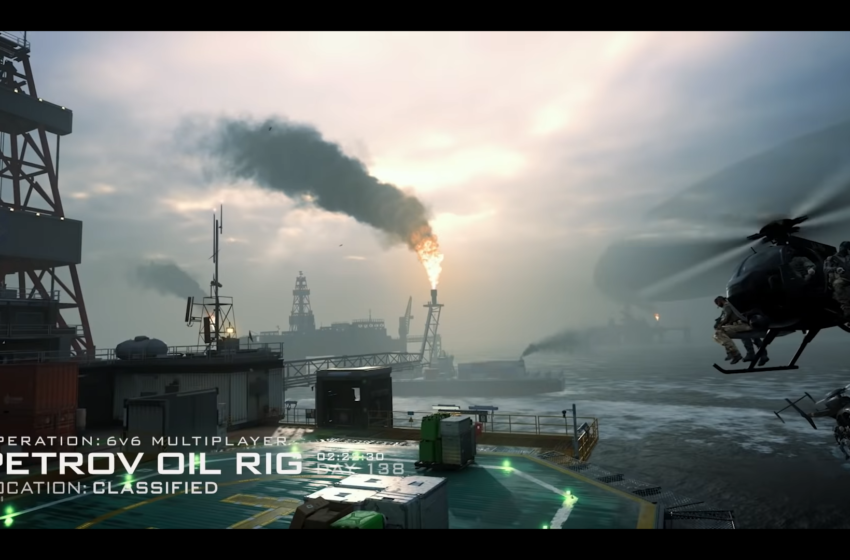 As if there weren’t already too many Call of Duty: Modern Warfare maps to count, the game’s new Season Five update will be delivering a handful more. On the game’s YouTube channel, a video mainly showing Warzone content displayed snippets of the upcoming maps for traditional 6v6 modes, Gunfight, and Ground War. Although it’s not your typical season, with much of the content being odes to Warzone locations.

Ground War is also receiving a Warzone-inspired map, as Verdank International Airport will be playable in the mode. The map will include everything from its battle royale counterpart, from its hangers, to the massive parking decks. Gunfight will be granted a recognizable, but new map, named Livestock. The location is practically a shrunken down version of the traditional multiplayer map, Arklov Peak, but only featuring its giant barn section.

Season Five’s battlepass, along with its new multiplayer maps, will be available to all players on August 5.