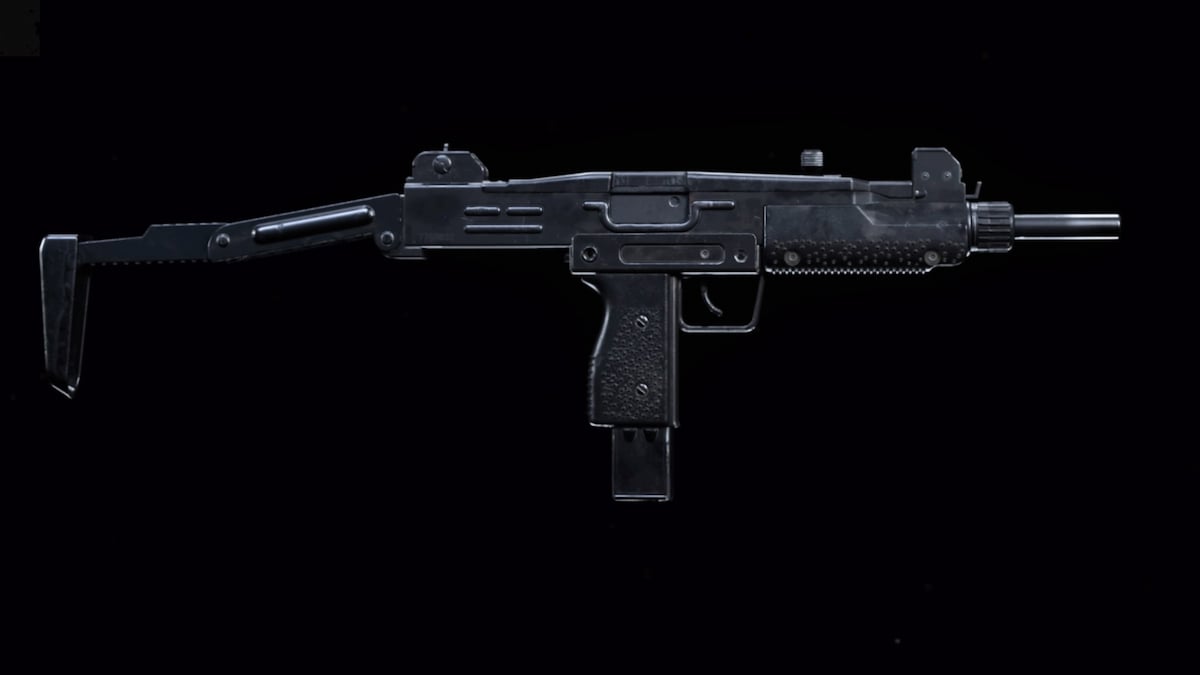 For Call of Duty: Warzone and Modern Warfare players undecided on whether they should go with an assault rifle or SMG, there is no better middle ground than the Uzi. The weapon holds a respectable balance of mobility and damage, and it can be highly controllable for even beginners. That said, the gun will need to be altered with several attachments to make up for its lackluster range and fire rate. Here are the best loadouts you should be using for the Uzi in Call of Duty: Modern Warfare and Warzone.

If you’ve played Modern Warfare for years, then you probably know that most Uzi users are excessively fast and highly successful in close-range attacks. This loadout will give you the same advantages by increasing the weapon’s aim-down-sights time and movement speed. You can even expect to see a massive upgrade to its damage. Here’s everything you need for this high-powered Uzi class.

Be forewarned: there are other Uzi attachments with plenty more benefits; however, they can destroy the gun’s aiming stability and ADS time. That is one reason why you’ll be choosing the 8.5″ Factory Mini over other barrels. Unlike the rest, the attachment sacrifices unneeded bullet velocity for an immense increase in all of the Uzi’s mobility stats. The No Stock option will also do this, ultimately increasing your success in short-distance gunfights.

The biggest improvement to the base Uzi can be made by equipping the .41 AE 32-Round Mags. Despite its small batch of ammo, the magazine transcends the Uzi’s power, making it as damaging as most assault rifles. This will come at the cost of its control, though this shouldn’t be an issue if you stick with an aggressive, close-range playstyle.

The class’s perks should also amplify your performance with this style of play. For instance, the duration of sprints will be increased by the Double Time perk. It can then be paired with the Dead Silence Field Upgrade and the Tune Up perk for faster and more frequent bursts of speed as well as silent footsteps. As if that wasn’t enough to make you a swift assassin, Ghost should also be applied so that you remain off of enemy UAVs and heartbeat sensors.

The best Uzi loadout in Warzone functions in the exact opposite manner as the Modern Warfare loadout. This variant of the Uzi should prioritize damage range and recoil control over speed in order to obtain medium and long-range eliminations. Better yet, these attachments will allow the Uzi to still hold its own in close-quarter areas. In sum, this is one of the most well-rounded classes you can get in the battle royale and is certainly one of our favorites. You can find every Uzi attachment for the Warzone loadout below.

The only similarity between these two loadouts is the use of the .41 AE 32-Round Mags. No matter your play style, the attachment plainly gives the Uzi more damage with no drawbacks or catches. You shouldn’t worry too much if you don’t have it unlocked yet. However, it is a key component for getting eliminations in just four to five shots.

Related: The best Kilo 141 loadout in Call of Duty: Warzone

The rest of the loadout should simply uplift the weapon’s effectiveness at longer ranges. The FSS Carbine Pro and Ranger Foregrip are the most suitable add-ons for this, both providing exquisite accuracy and bullet velocity. Truthfully, we recommend whichever optic feels most comfortable to you, though the Integral Hybrid is the best fit for those just starting out with the gun. It allows you to switch between a 1.0x reflex sight and a 3.25x scope at any time, perfect for fighting baddies at all distances.

As you will only have 32-round clips, the Scavenger perk is a must-have for snagging extra ammo off of fallen players. You can also look to add the High Alert perk to know when nearby enemies spot you, especially because the loadout’s ADS time won’t be as quick as other SMGs. Most importantly, the Perk 3 slot should be home to Combat Scout. The perk tags enemies you have damaged for a short period of time, ultimately ensuring they don’t escape in one piece.