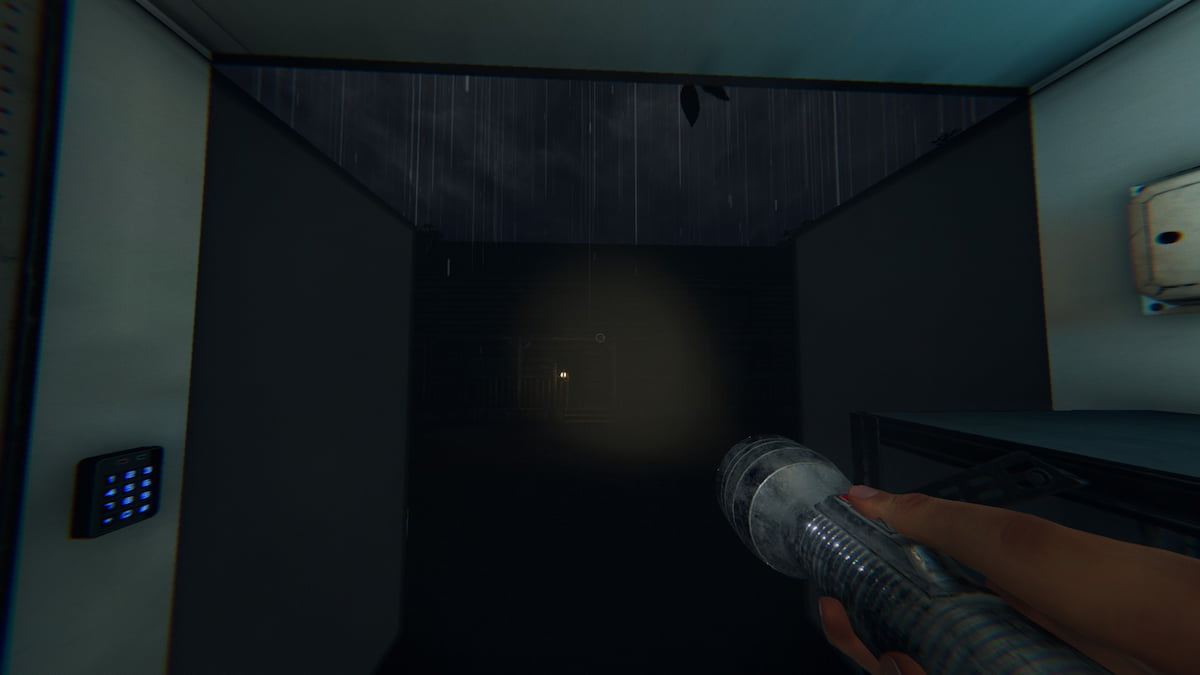 The Onryo is a ghost that resents fire, and keeping a flame close to you in Phasmophobia is an excellent way to warn this ghost away from you. However, should you extinguish a flame, be prepared for the Onryo to strike against you and your investigating ghost team. In this guide, we will detail all of Onryo’s strengths and weaknesses in Phasmophobia and the evidence you need to identify it.

The Onryo hates flames. It usually keeps away from any form of fire at all costs, which means having a flame near you is a good safeguard against this spirit. However, as soon as you remove the flame from your presence, all bets are off. The Onryo has an increased chance of striking out against you when a fire goes out. If a candle dies near you, running the nearest closet to hide is never a bad thing.

The heavy and light rain levels in Phasmophobia can make warding this ghost away from you difficult. You’ll need to traverse through specific areas to avoid the raid, ensuring your flames don’t suddenly go out on you.

When attempting to identify the Onryo, you’ll want to use a spirit box to try and get it talking. You’ll also pick up its presence by the ghost orbs that appear in a camera or freezing temperatures. When attempting to narrow down what type of ghost you’re investigating in Nightmare, using flames to provoke an Onryo is a good way to give it away.

After you’ve determined all pieces of evidence during a hunt, you’ll be free to return to the van. The Onryo shares evidence with the Mare, Yokai, The Twins, Hantu, Yurei, and Revenant. You’ll want to try using flames instead of flashlights to try and provoke an Onryu, forcing it out of hiding and making it easier to identify.