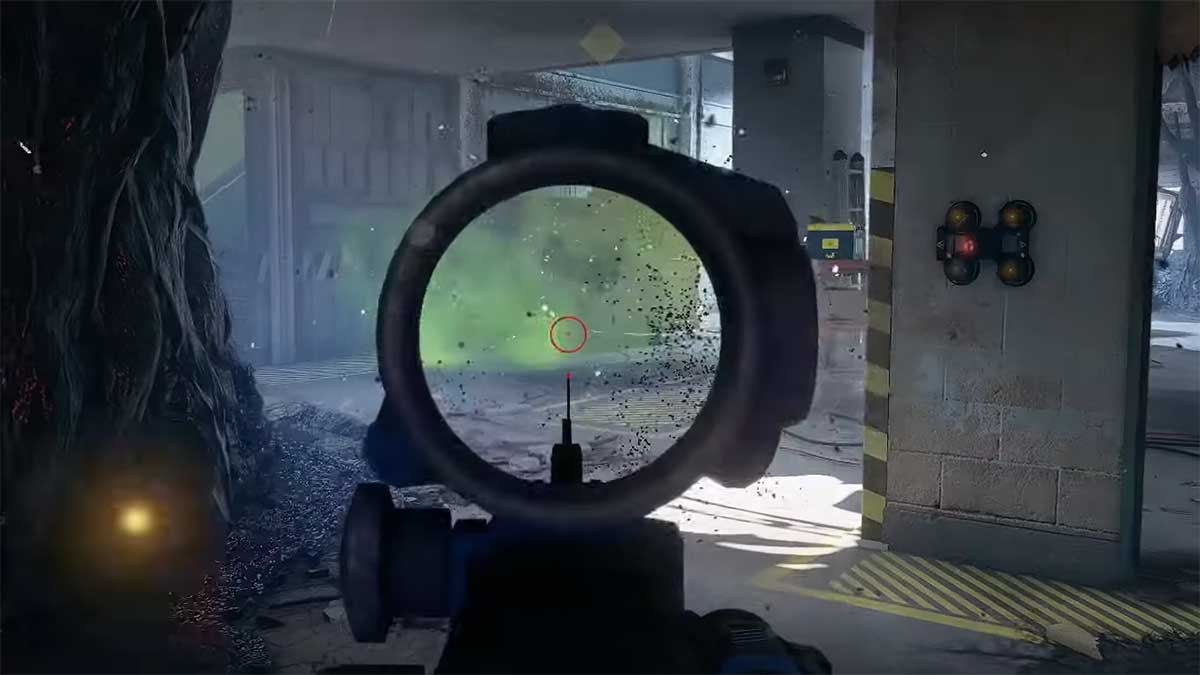 In the transition from Rainbow Six Siege to Rainbow Six Extraction, many aspects of each Operator have changed, meaning that some have new gadgets and weapons, while others have the same loadout with a new function for their gadget. You’ll have to experiment with each to uncover their unique talents and skills, particularly since several aspects of each Operator can now be upgraded over time with XP.

The key difference between Rainbow Six Siege and Rainbow Six Extraction is that this game focuses on killing groups of enemies as a team. As a result, all Operators have been functionally adapted so that their gadgets and loadouts work better for aiding teammates and killing aliens. For example, Sledge is now rather handy at getting the team out in one piece through new exits, while Pulse is better for detecting enemies through walls, keeping the team well informed. 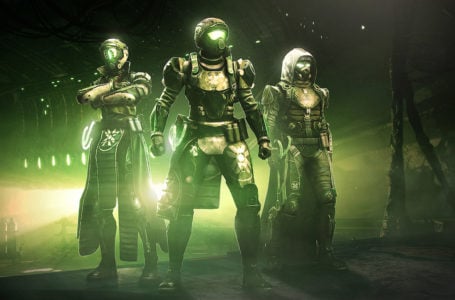