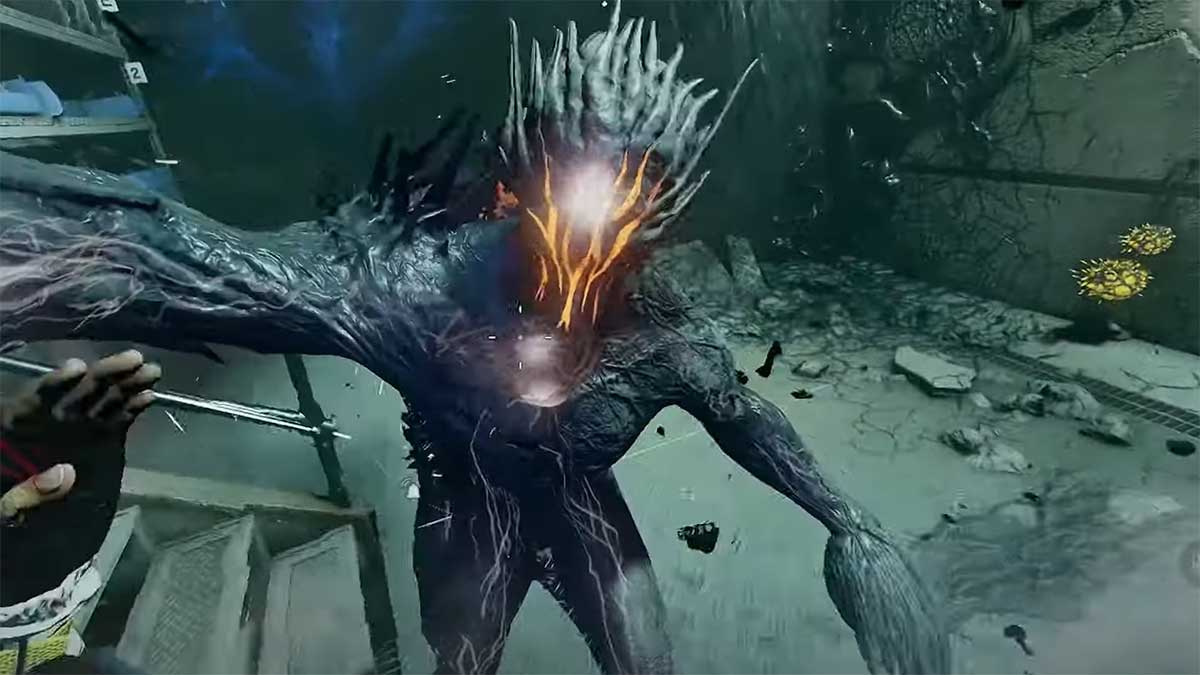 Ubisoft today confirmed that Rainbow Six Extraction, which was delayed earlier this year, now has a new release date. This date was thought to have been leaked last month, and now it seems like those reports were correct, with the game landing towards the end of January next year.

Rainbow Six Extraction will launch on January 20, 2022. This was confirmed to Gamepur in a PR email today. The game will feature full crossplay and cross-progression between all platforms from day one, as previously promised. This includes Ubisoft+ and Amazon Luna.

Starting today, fans will be able to preorder Rainbow Six Extraction in a range of editions. Each edition comes with a Buddy Pass, which allows owners to give their friends free access to play with them for 14 days. If you upgrade to the game during those 14 days, all progression will pass over to the full version.

In addition to confirming the game’s new release date, Ubisoft has published a new video exploring the Operators in Rainbow Six Extraction, their gadgets, and the React Tech players will be using against the alien infection.