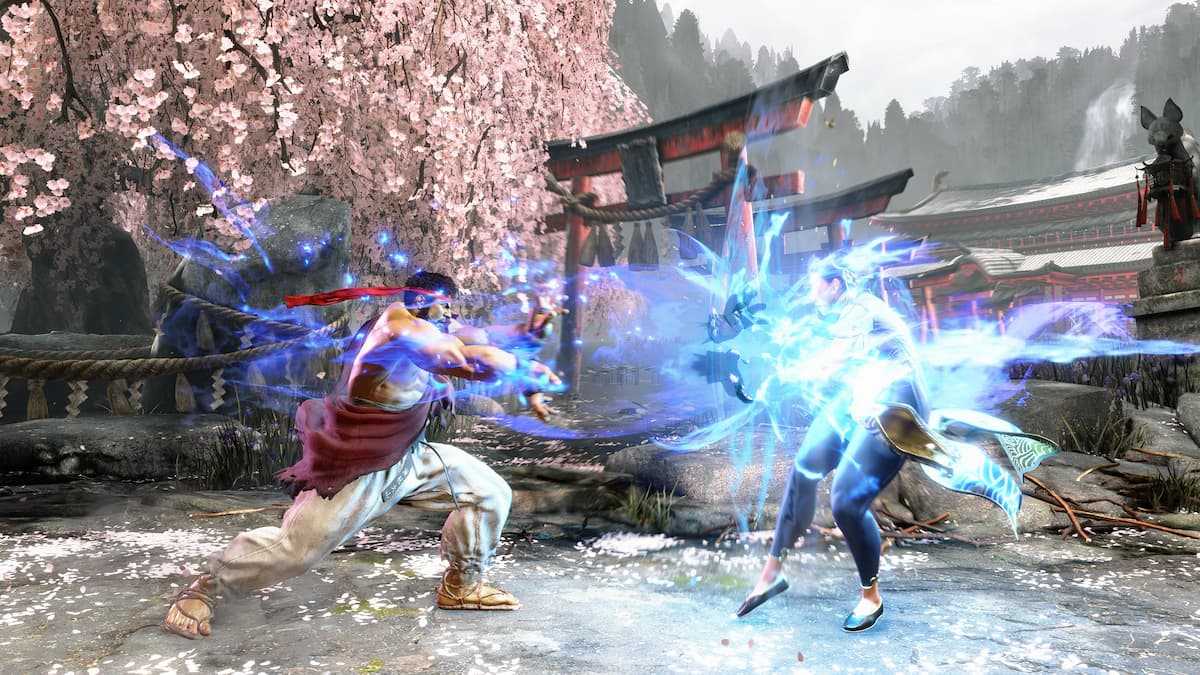 Street Fighter 6 is Capcom’s ambitious new take on the classic fighting game franchise, evolving the series in a new direction not seen before. The game will have a new explorable hub where players take control of a hooded fighter and wander a cityscape. Based on the State of Play Announcement trailer, the hooded fighter is implied to be the character Luke. However, later on in the trailer, the hooded figure appears to get into a fight with a random NPC. Chun-Li is also shown fighting against a young school girl who also appears to be an NPC. This suggests there may be customizable characters that players can create, including the hooded figure. But that is purely speculation on our part and shouldn’t be taken as fact.

The State of Play trailer is filled with multiple easter eggs that hint at fighters in past games, but only four playable characters were shown off in the trailer. These characters include the series mascots Ryu and Chun-Li, as well as newer characters like Luke and Jamie. We will update this piece as more information on the game is revealed, but below is the full list of confirmed playable characters in Street Fighter 6.

All playable characters in Street Fighter 6

The face of the Street Fighter franchise, Ryu is often looked at as the most archetypical fighting game character in history. A Japanese Martial Artist, Ryu’s goal is to continue finding the next powerful opponent to test his skills against.

Chun-Li is one of the most famous female characters in gaming and is often seen as the co-protagonist of the Street Fighter series alongside Ryu. She is a Chinese Interpol officer who seeks vengeance against M. Bison and the Shadaloo organization for the death of her father.

Jamie is a brand new character introduced in Street Fighter 6. Jamie appears to be friends with Luke and take part in the same underground fighting system as the rest of the characters. Jamie is an expert dancer and places things like justice and friendship above everything else.

Guile is another iconic Street Fighter character who joins the underground for Street Fighter 6. He is a major from the US Air Force and is known for his flat-top hairdo. His theme song also notoriously goes with everything.

Kimberly is a brand new character and is the 39th successor to Bushinryu. Kimberly loves 80s pop culture and loves to incorporate her spray can into her move set. She plans to be a ninja just like Guy.

Juri is a recurring antagonist in the series. She is a thrill seeker who is looking to gain revenge against M. Bison. She is sadistic and cruel, with a glowing left eye that enhances her strength.