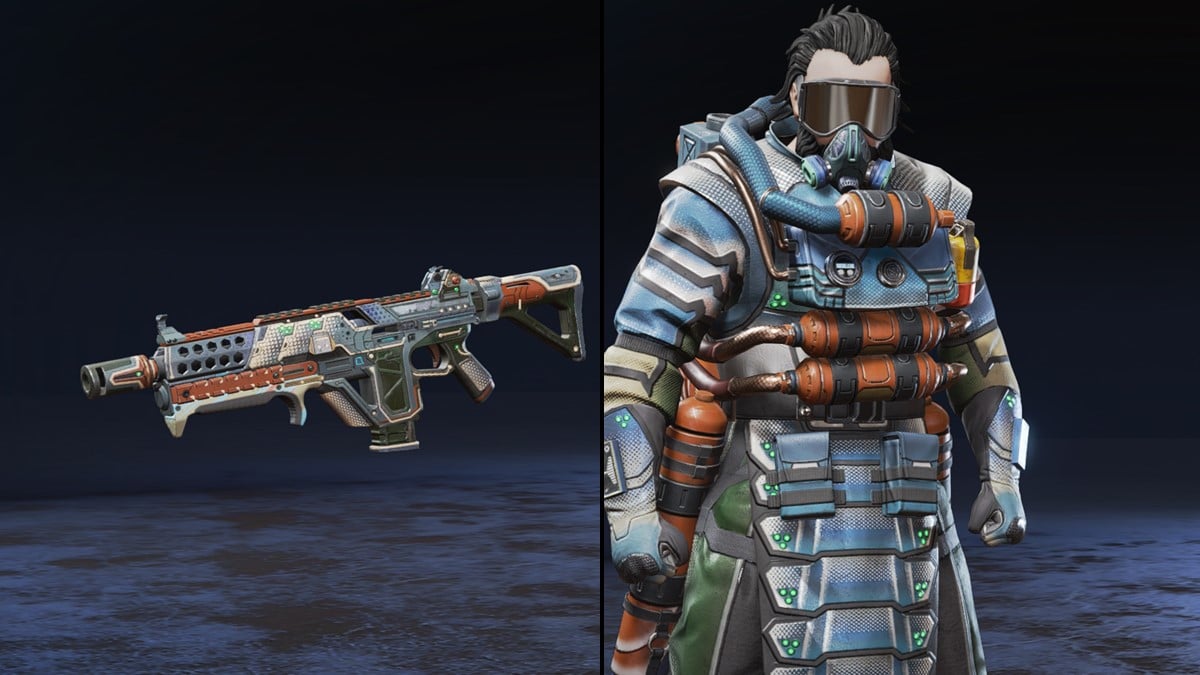 The Arenas Flash Events in Apex Legends have become a pretty standard way of getting battle pass levels and Apex Pack since their introduction in Season 9. That said, these mini-events are always the most exciting when they offer players a chance to earn exclusive cosmetics.