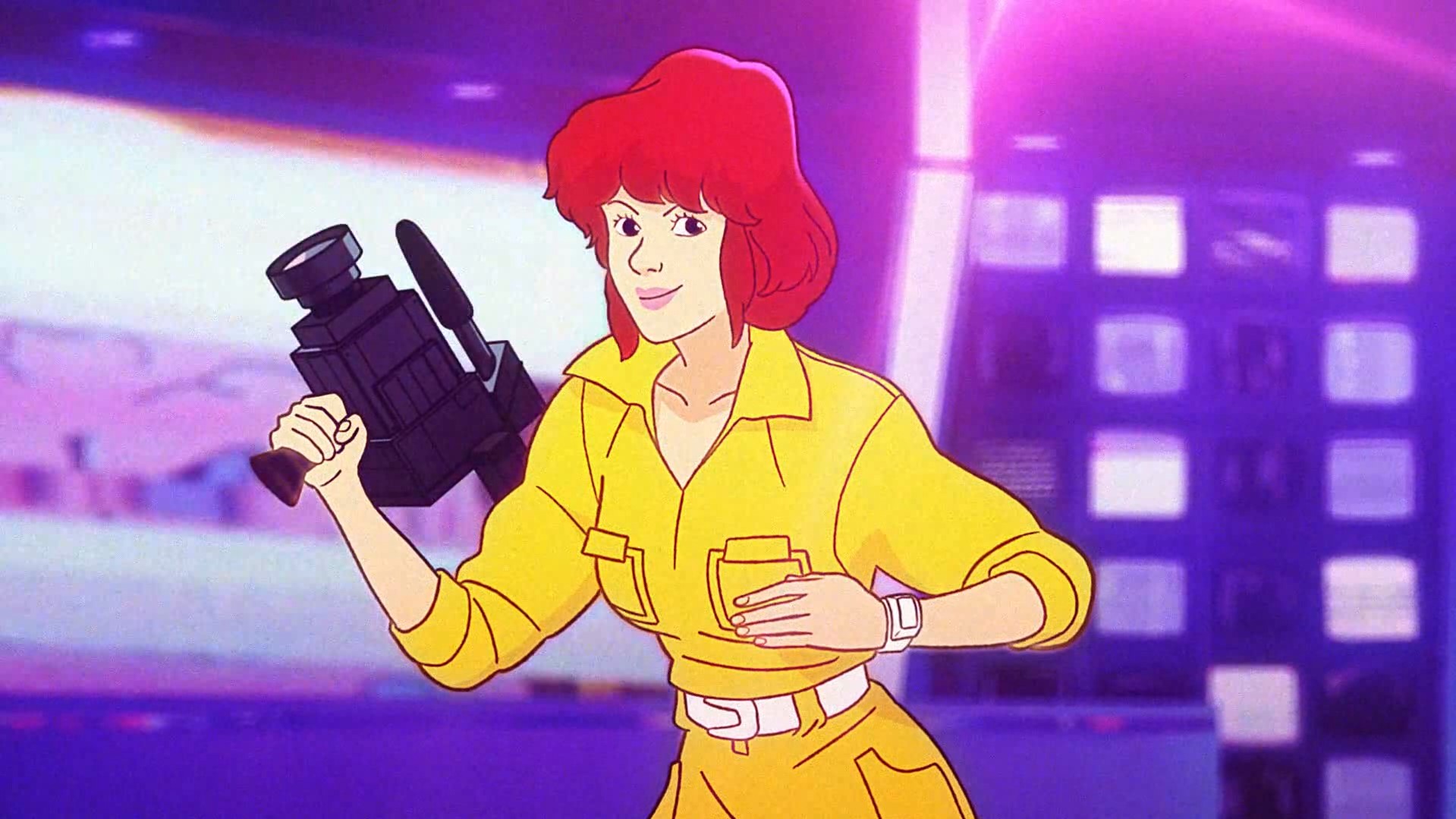 You can find all four of the Punk Frogs in Teenage Mutant Ninja Turtles: Shredder’s Revenge, hidden throughout the game’s many levels. The Punk Frogs are a group of helpful frogs that were mutated, similar to the turtles. You will want to find them all to submit your completed collection and earn several bonus points. In this guide, we’re going to cover all Punk Frog locations in Teenage Mutant Ninja Turtles: Shredder’s Revenge.

You can find four Punk Frogs: Attila the Frog, Genghis Frog, Napoleon Bonafrog, and Rasputin the Mad Frog. You can find them on levels four, five, six, and nine.

You can find Attila the Frog on the fourth level of the game. Atilla will be hiding inside the trash can at the zoo entrance. Destroy the trash can, and Atilla will pop out from the location with his iconic morningstar.

You can find Genghis Frog in the fifth mission as you explore the sewers. You will encounter the large Mouser robust for the first time close to halfway through the mission. There will be a small arena with a large blocked-off wall in the center. Destroy it, and Genghis will hop out.

The third Punk Frog, Napoleon Bonafrog, is in the sixth level. You can find him close to the middle of the level, on the second floor. He will be hiding behind the Punk Frogs cardboard cutout, adjacent to the movie theater in the Crystal Mall.

The final Punk Frog, Rasputin the Mad Frog, will be available on level nine. You can find them close to the start of the mission, shortly after the first encounter. You can find Rasputin on the pier after destroying the hotdog stand.

You can now visit the Frog Punks while exploring the world map. You can earn 100 points by completing the Punk Frog’s Disgusting Bug collection.