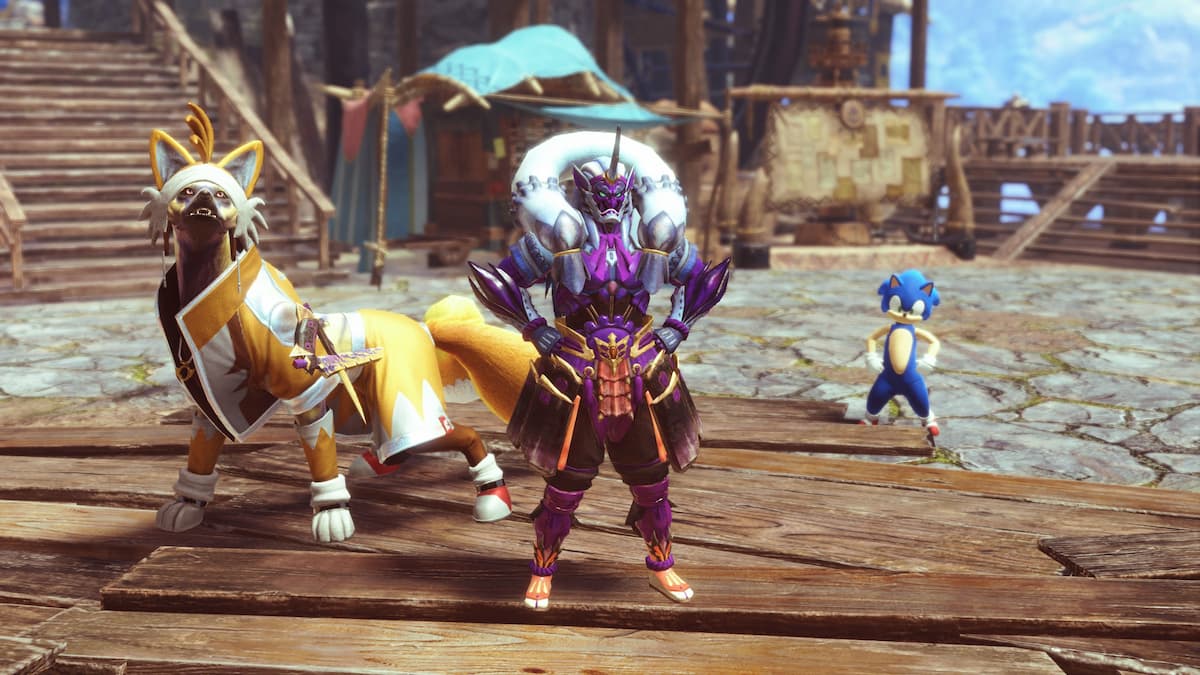 Monster Hunter Rise: Sunbreak contains two new areas with several hidden secrets. Relic Records are not new to the Sunbreak expansion, but finding them in these new locales can prove challenging. This guide will break down all ten Relic Record locations in the new Jungle location.

Where to find all Relic Record locations in Monster Hunter Rise: Sunbreak

This first Relic can be found in area seven. Start looking near the bottom entrance and look for a cave wall along the east side. You can find precious ore mining nodes in this waterlogged path as well.

The second Relic record message is straightforward. Climb to the top of area seven, and search inside the hollowed-out tree. A buddy recon spot is also nearby, which can help save a lot of time with fast travel later.

This relic location is directly north of the previous one in this guide. Walk north inside the massive log until you reach the opposite end of the cliff. This Relic will be waiting for you on top of the collapsed tree above the log you just ran through to get there.

This next Relic Record is also easy to find. Head north until you reach the temple. Run around the outer perimeter until you find the sword sticking out of the ground near the rear entrance. The red arrow above is the spot you want.

You will find this hidden treasure to the southwest of the previous Relic Record. Walk along the outer edge of area four, and it will be waiting for you in a cliffside cave entrance along the outer beach.

Relic Record six is a simple one to locate. Head north of area two and climb the massive cliff. Hack away at the bushes on the ridge to uncover this hidden message.

This is one of the obscure records hidden in this dense Jungle location. The best method to find this is to climb on top of area seven. Head to the area pictured below on the map and take a leap of faith. While falling, you will see a small cave entrance near the cliff’s top. Wirebug into this hole to find the next hidden Relic.

The eight Relic Record message is tricky to find. While walking alongside the northside above area eight, search for a small hole you must crawl to enter. Inside this hole, you will find a narrow passage full of ore to mine. At the end of the tunnel, you will find this Relic Record.

This Relic will be awaiting expert wirebug players. You must head to the very center of the map and climb the central tree to the top. This location is hard to reach, as you must wirebug to each platform of overgrown mushrooms to reach the apex. Thankfully, Rise has no fall damage, so keep at it until you get this Relic Record.

The final Relic Record in the Jungle will require an explosive barrel bomb and a great wirebug. Explosive barrels can be bought at any in-game shop or crafted. You will be given a handful of great wirebugs when you start the Sunbreak expansion, so keep at least one on you for this Relic. Once you have one bomb, head to area one and climb the large cliff there.

Use a bomb on the rock formation pictured above. Once it’s clear, you may drop down and plant a great wirebug. Use the bug and keep using them to fly across the map to the northwest corner. You will land on a small island that is off the map. This Relic Record will be waiting in the center of this small island.

Once you have all ten Relic Record messages, speak with Oboro, the merchant in town, to unlock some fun statues for your quarters. Speak with your Palico to place these rare statues as you see fit.