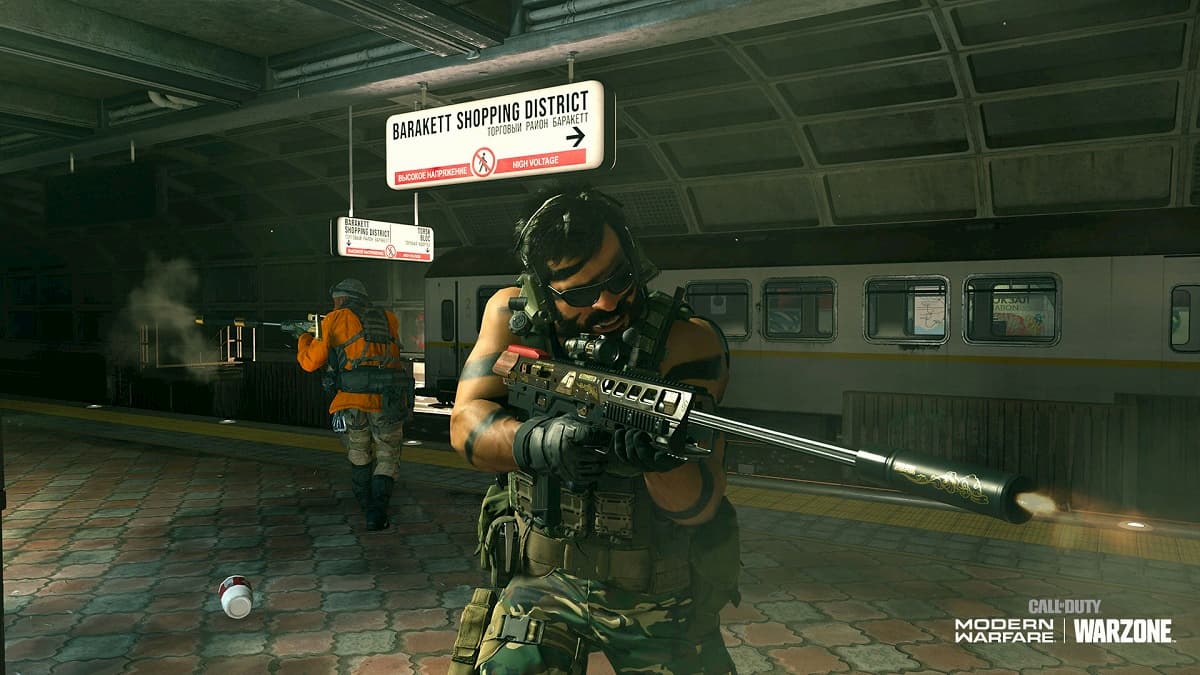 Season 6 in Call of Duty: Warzone kicks off with a variety of new rewards that you can earn by through the new battle pass. Alongside the new battle wwwwwwcd pass are a new season of intel missions. The first one, Secret Trails, is now available, and you can start making your way through it right now. You do not have to complete the previous intel missions in the other seasons, so no need to worry about those. All of the missions must be completed in different Warzone matches. They cannot be finished at the same time.

The first objective merely gives us a picture of a golden coin, underneath a bridge, looking at several trees with large buildings in the background. We don’t have too much information here, unfortunately. But this intel is all about the tunnels. You need to find the tunnels that were opened up for season 6. The first one is north of the hospital, right at the entrance of the tunnel.

The next piece of intel tells you that the trains are now running in Verdansk. You have to check out the Barakett Shopping Metro to find the next point of intel. The Barakett Shopping Metro is next to the Promenade East, which you can find at the southern portion of the map. you have to find the train station in this area. Go into the train station, and the hidden room immediately where you come down, there is the second intel point on the other side of the room on the computer keyboard, in front of the broken screens.

The next objective takes you to the metro station outside of the Stadium. It’s to the south of the Stadium, on the east side. It’s at the same location as the last intel piece, except it’s in a new metro station. That will be the only difference.

The fourth intel piece varies from the other choices. This time, you need to make your way to the hospital, which is right in the middle of Verdansk. Specifically, you want to go to the building’s third floor. The room is where you can observe the entrance to the Hospital, in the middle of the room.

For the fifth objective, you need to use the code provided in intel. It’s 49285163. Make sure to have that available to you when you land. Now, you need to go to the large barn right in the middle of farmland. It has a distinct orange graffiti picture at the top. Proceed to the base of the barn, apply the code, and you should find the intel on desk next to the door.

The sixth and final objective has you visit Downtown where you need to proceed to a bank with a vault. The vault is at the bottom of bank. On the first floor, go to the back, and proceed down the stairs. The intel is in the back of the bank vault, as a cash deposit box.