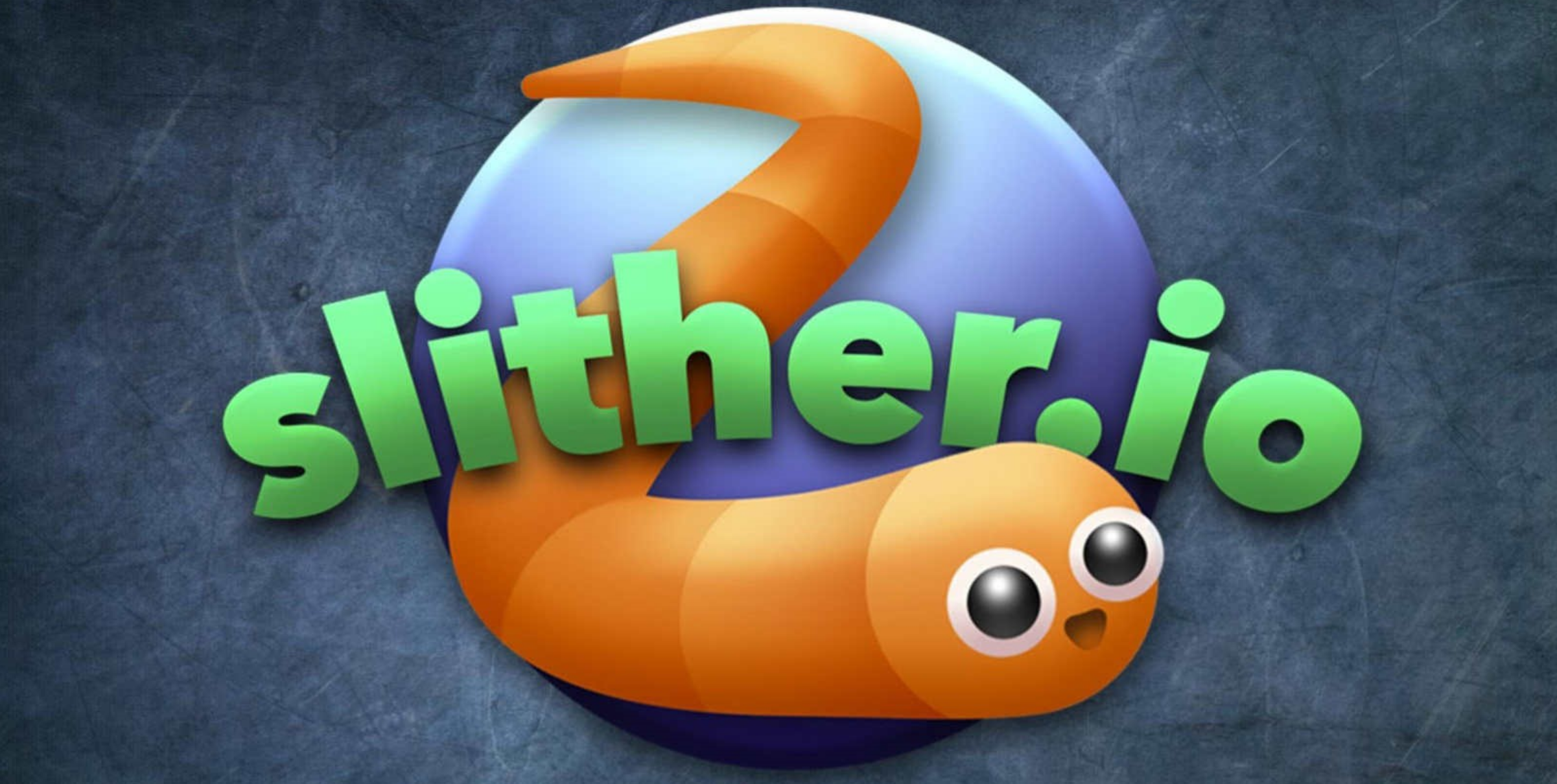 We all know how slither.io works: you play as a snake, or a “slither,” and you slide around an arena with other players, eating different objects – and even players – to grow in size, all while avoiding everyone else on the screen.

But what many may not know is that you can customize your slither and bring out your own personality within the game. Some skins can be used with extensions in the game, and some can be used by entering a code. We have the codes right here for those obtained through codes to bring your slither to life:

How to enter codes in Slither.io

First, you will need to know how and where to enter the codes into the game to activate them.

It’s an easy process, but you can’t activate the codes without the codes themselves, so here they are:

There you go. Play around with your snake to your heart’s content and make slither.io your own. Slither.io is available now on PC, Android, iOS, and Web Browsers.