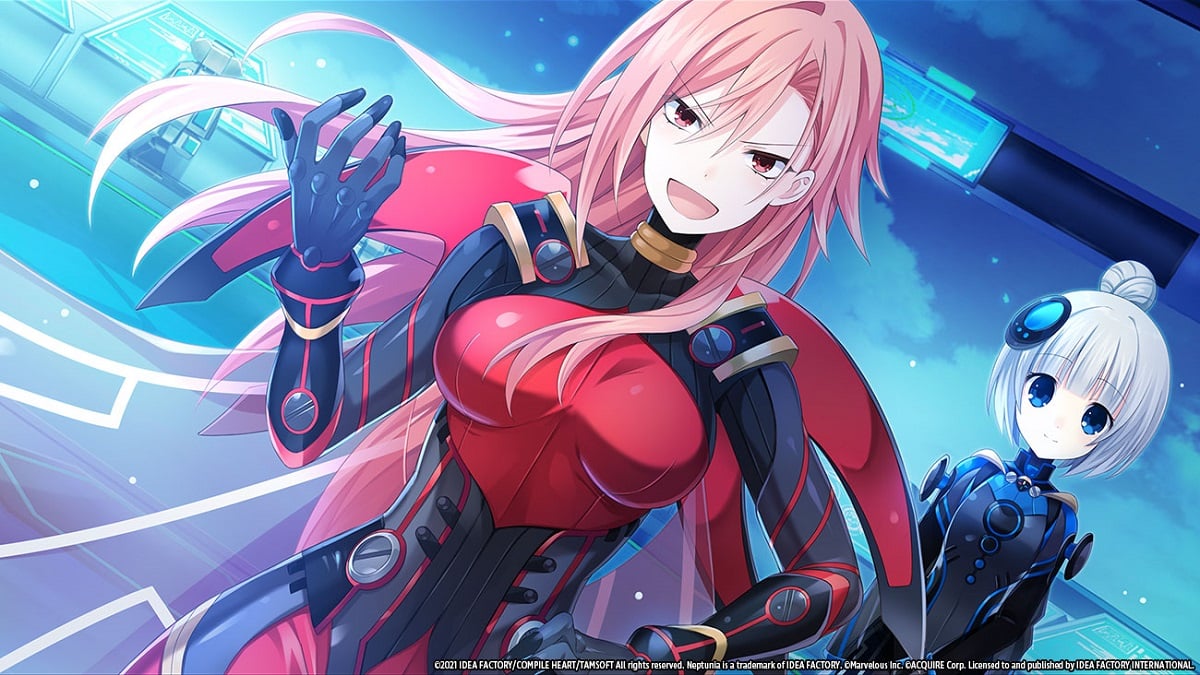 Action-RPG Neptunia x Senran Kagura: Ninja Wars has a fair amount of status effects to keep in mind while you’re fighting slimes and warriors alike. For example, if you’re poisoned or paralyzed, we have you covered on how to fix that.

In Neptunia x Senran Kagura: Ninja Wars, there are five status effects and two debuffs to be aware of. Here they all are:

All of the remedies can be bought at the Market Street store. The Ninja Prophylactic is the most expensive at 800 gold, so use it wisely. The others are much cheaper at 200 and 300 apiece.