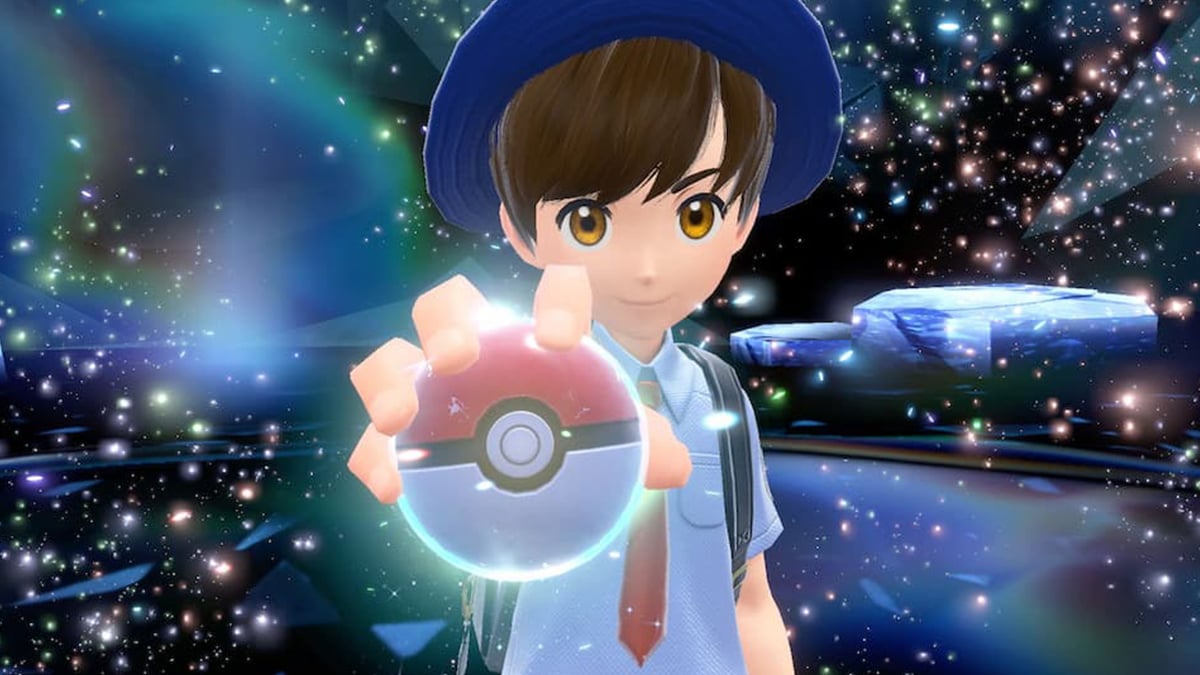 This year the Pokémon Trading Card Game is letting players get into the spooky season spirit by rolling out its new Trick or Trade set, which features some of the best Halloween-themed creatures from the franchise. Already players worldwide have set their sights on completing this limited time set, but how difficult will it be to catch them all? Here is everything we know about the Pokémon Trick or Trade cards and how to get them.

For players who like a themed deck, this is a great way to build one for the Pokémon Trading Card Game. The Trick or Trade cards feature some of the most iconic spooky characters from the Pokémon franchise, though they also threw in series mascot Pikachu because what event is complete without everyone’s favorite?

The official release date for these packs was September 1, but some outlets in the US started stocking shelves with them in mid-August, giving collectors an early chance to get their hands on these special edition cards. There are 30 in the set, each one a reprint of an existing card with a Pikachu pumpkin stamp in the corner of the card to differentiate it. In addition to these 30 cards, there are ten with holographic versions, making them rarer and more valuable. There are 40 cards to collect if you want to complete the full set.

The prices listed below reflect the average market value of these cards on trading card marketplace TCGPlayer.com at the time of writing. They can wildly fluctuate between sellers and over time, so you’ll still want to find a good deal whether you’re buying or selling a copy.

How to get all Trick or Trade Pokémon cards

The good news is that these cards all come in the Trick or Trade BOOster packs that are sold at retailers around the world. You can buy a bag of these packs for $14.99, which contains 40 mini-booster packs. Each pack includes three cards, so each bag will net you 120 Trick or Trade cards. You should be able to complete the set, including the rarer holo cards, with a single bag, but there is some luck involved.

It isn’t clear yet how this set will fair among collectors. The Pikachu pumpkin stamp sets it apart from other cards in the Pokémon TCG, but they appear to be fairly easy to get your hands on at the moment. Time is usually the deciding factor among collectors, with some individual cards becoming far more valuable years after their release. These aren’t likely to become some of the most valuable Pokémon cards on the market, but they are a fun set to give out for Halloween to get more young people interested in the game.