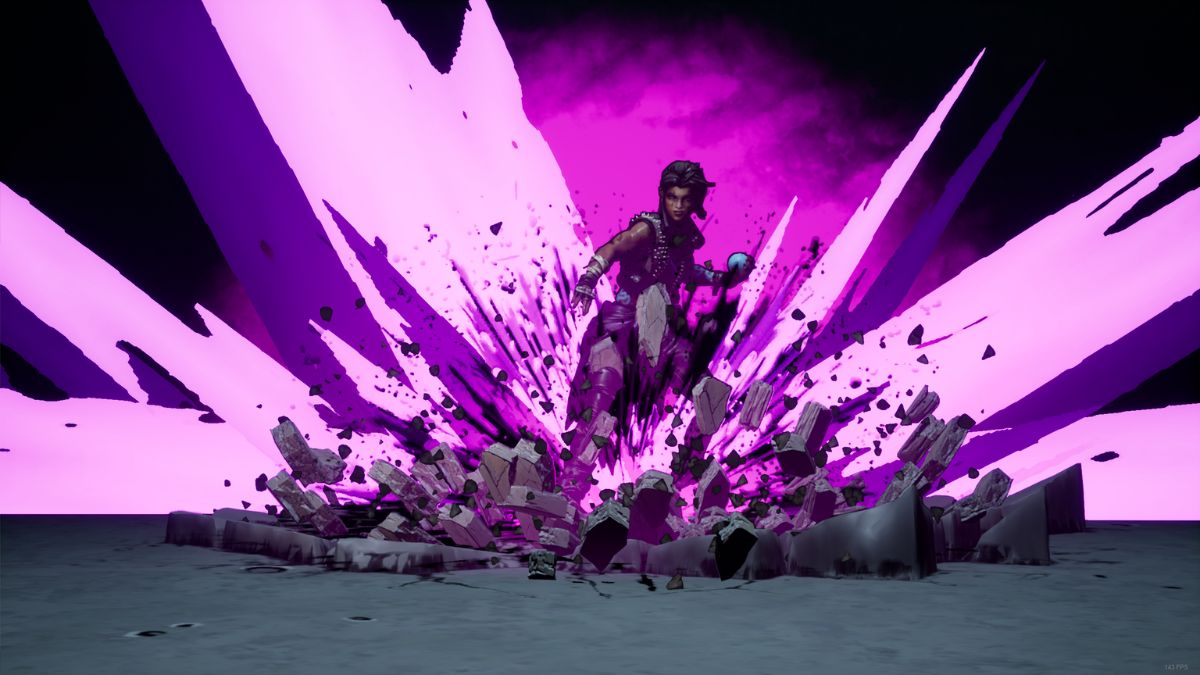 Every game nowadays has collectibles for you to find and New Tales From the Borderlands is no exception. Throughout the game, you can find and collect Vaultlander figures that you can use in battle against AI opponents and the menacing Badass Superfan. These figures are designed after the various characters from past Borderlands games. This guide will show you where you can find all of the Vaultlander figures in New Tales From the Borderlands Episode 1.

The first figure that you can get while progressing through Episode 1 is Phuong, Anu’s sassy lab assistant and friend. While escaping from Tediore as they invade Atlas Headquarters, Anu and Phuong will run into some Tediore guards blocking their path.

Phuong will make the brave decision to distract the Tediore guards to allow Anu to escape. During this time, she will request that you take care of her prized Vaultlander figure that she had made of herself. It’s super rare and the only one in existence.

After progressing through the episode for a while, you will eventually take control of Octavio as he and his friends hang out around Paco’s Taco truck. Progress through the section and help Paco find Juniper. After returning her to Paco, he will reward you with some executables for your Echodex.

Later in the episode, you will take control of Fran as she deals with the insurance agent. During this time, you will be tasked with giving the insurance agent a tour of the frogurt shop to see all of the damages caused by Maliwan. Interact with the pile of rubble on the floor in the corner by the jukebox. You will get a short cutscene. Interact with the rubble a second time to have Fran break the rubble and reveal the Amara Vaultlander figure.