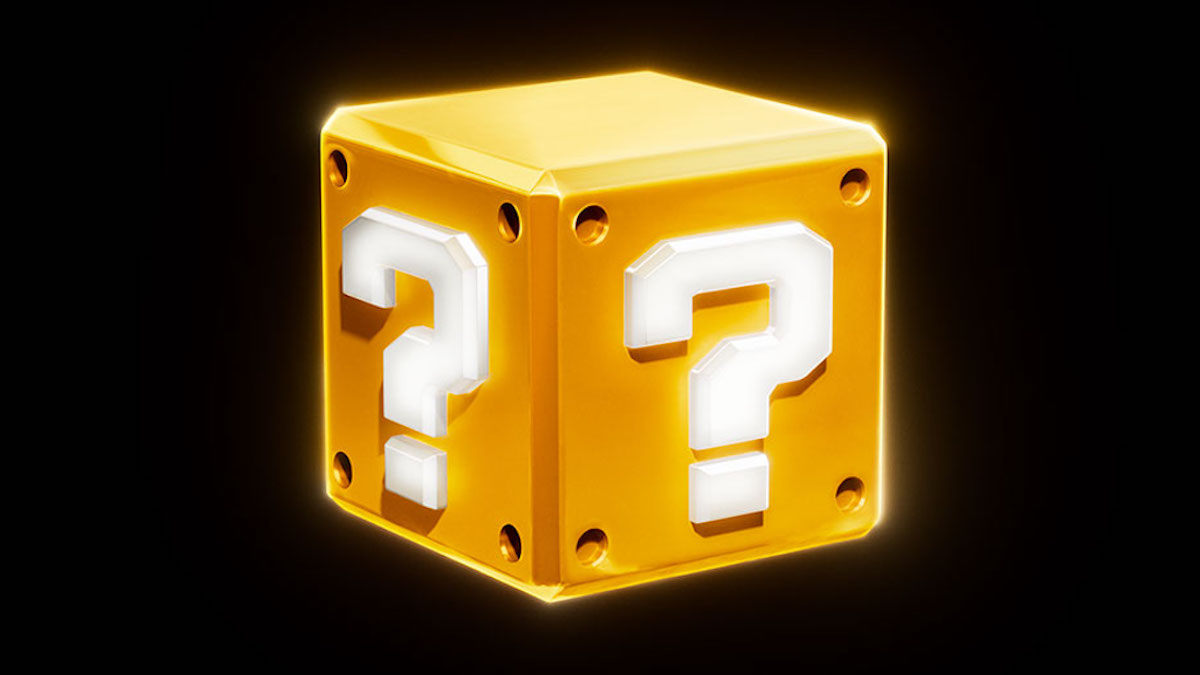 Shocking details regarding Illumination’s upcoming Super Mario movie came out from the September Nintendo Direct and Mario creator Shigeru Miyamoto. The film is set to release on December 21, 2022 in North America, with a release for other countries said to be announced later. But just who might be the voices that bring these beloved video game icons to life on the big screen?

Chris Pratt was probably not the fandom’s first choice to voice the red plumber himself, but the surprise is a welcome one. Having provided the voice of Emmet in the LEGO Movie series, only time will tell whether the Guardians of the Galaxy and Jurassic World actor can live up to the mantle of Mario.

The voice of the lovely Princess Peach will be brought to life by up-and-coming actress and model Anya Taylor-Joy in her voice acting debut. She is most known for such films and shows as The Queen’s Gambit and The Witch.

Mario’s little brother joins him on the big screen thanks to the voice of Charlie Day. Best known for playing Charlie Kelly in the sitcom It’s Always Sunny in Philadelphia, Day definitely knows how to make people smile.

A legendary villain needs a legendary voice, and someone like Jack Black certainly fits the bill. The actor’s most well-known voice role is that of Po from Dreamworks’ Kung Fu Panda franchise, and he’ll also voice Klaptrap in the Borderlands movie.

Toad, Peach’s right hand, is voiced by actor and comedian Keegan-Michael Key. While his key fame lies as the co-star alongside Jordan Peele in Comedy Central’s Key & Peele series, his voice roles have ranged from such films as The LEGO Movie, Toy Story 4, and The Lion King.

The Great DK swings into this voice of Seth Rogen. This actor and filmmaker has had many roles, but his iconic voice has been incorporated into such films as the Kung Fu Panda series as Mantis and Pumbaa from Disney’s The Lion King.

Joining Donkey Kong is old grandpa, Cranky Kong, brought to life by the voice of Fred Armisen. This actor is perhaps most recognized for his involvement in Saturday Night Live, but his time on the voice acting scene has involved such films as The Smurfs and The Mitchells vs. The Machines.

Bowser isn’t complete without his trusty magical henchman Kamek, who will be voiced by Kevin Michael Richardson. This actor has quite a few voice roles in a variety of shows, including The Cleveland Show, Avatar: The Last Airbender, and most recently, American Dad.

The role of Foreman Spike in the upcoming Super Mario film has yet to be revealed, but this classic character from the one of the brothers’ adventures all the way back in 1985 will be brought back to modernity thanks to the voice of Sebastian Maniscalco. While his voice roles have so far only included Johnny from The Nut Job, this stand-up comedian will likely bring a lot of life to this retro character.

Although he will not returning to the role of Mario, Miyamoto made sure to clarify that the iconic voice actor will not be completely forgotten. Though no further details on his exact roles have been revealed at this time, it seems that Martinet will have a few surprise cameos in this film.