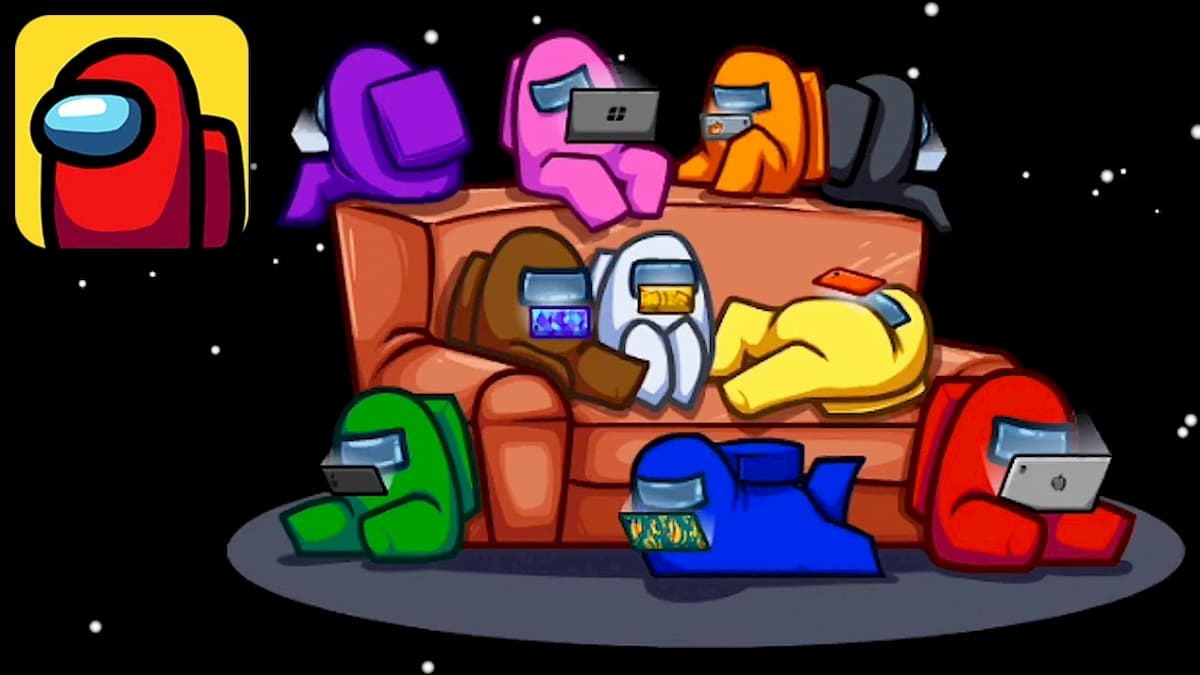 Among Us is certainly shaping up to be one of, if not, the most popular indie of 2020. Although released in 2018, the game has only recently skyrocketed to the top of sales charts and has surpassed 85 million downloads, as of September 2020. This has many wondering if the three-person dev team behind the project, Innersloth, has plans for a sequel and the answer is much better than it first sounds.

In August 2020, InnerSloth released a letter on their website confirming that Among Us 2 would be on the way, ensuring it would be a “worthy sequel.” This meant more modes and fewer bugs to maintain the franchise’s popularity. As great as it sounds, that dream will not become a reality – at least in the form of Among Us 2.

In a change of heart, the studio quickly decided a month later to cancel the sequel entirely, but not because the demand wasn’t there. “We have decided to cancel Among Us 2 and instead put all our focus into improving Among Us 1,” a September 2020 blog post read.

In the age of games becoming live-services (i.e., Fortnite or Warzone), it’s clear the Innersloth gang didn’t want the Among Us brand to be bogged down by sequel pressure every so often. Instead, its rabid fan base can expect much more content to come to the title they already own.

With what would have been the sequel’s content now moving to Among Us, the two posts gave deep insight into how the indie sensation will eventually grow into a larger experience. Out of all the foretold features, the biggest eye-catcher Innersloth hinted at is something being a “primary addition” more complex than Crewmate vs. Imposter.

For now, the team aspires to swiftly improve what’s already in the current build. This includes a fix to server issues, a new stage, a “friend/account system,” and colorblind support – changes also intended for Among Us 2. If that doesn’t impress, the September post mentions planning for “lots of other things too,” but says fans should stay tuned for now.

It’s safe to say Among Us 2 as fans knew it is dead and buried, but that doesn’t mean the original will go out quietly too. The aforementioned planned features could see daylight within the next six months, at least, according to Innersloth. When Among Us 2 was announced, the team pointed out that “Among Us took six months to enter open beta” and that its sequel will likely be just as long.

With the focus back on the original game, players should expect the sequel’s intended content to only expand on Among Us’s outstanding level of popularity in 2021. As the game’s creators do a solid job of keeping fans in the know, updates about the overhaul should be frequent.