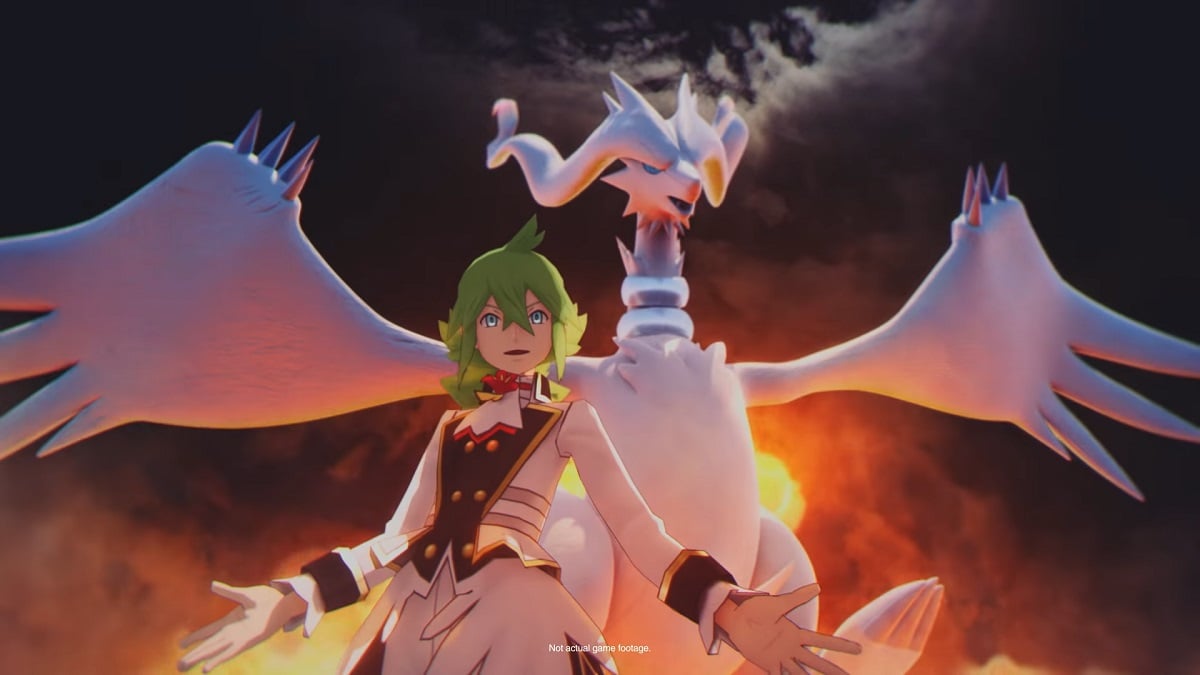 N and Reshiram unit is one of the three new Snyc Pairs coming to Pokémon Masters. The pair from Unova is the featured Sync Pair for Two-Year Aniversary celebration rally and possess Fire-type attributes. Here is a complete breakdown of the Sync Pair and all its moves.

N and Reshiram’s Sync Pair is a Tech unit, weak to Dragon-type moves. Reshiram is a bulky Pokémon with decent Attack stats. The Sync Pair posses two passive abilities, which are as follows-

N and Reshiram moves are as follows-

N and Reshiram boast a powerful kit with high damage output potential. Using the Blue Flare move, the unit can dish out insane damage and apply Burn debuff. It is a self-sustainable Sync pair and does not rely on other units to buff up the damage. Furthermore, it is a tanky Sync Pair and can absorb a decent amount of damage.

Should you pull for N and Raeshiram

Although the Sync pair is a powerhouse, similar units are present with the same purpose. Syng Suit Red with Charizard and SS Leon with Eternatus are both Fire-type capable of dishing out the same amount of damage. However, players that do not own a solid Fire-type can summon for N and Reshiram. Additionally, it is one of the only few Sync Pairs that can reliably increase its own damage.