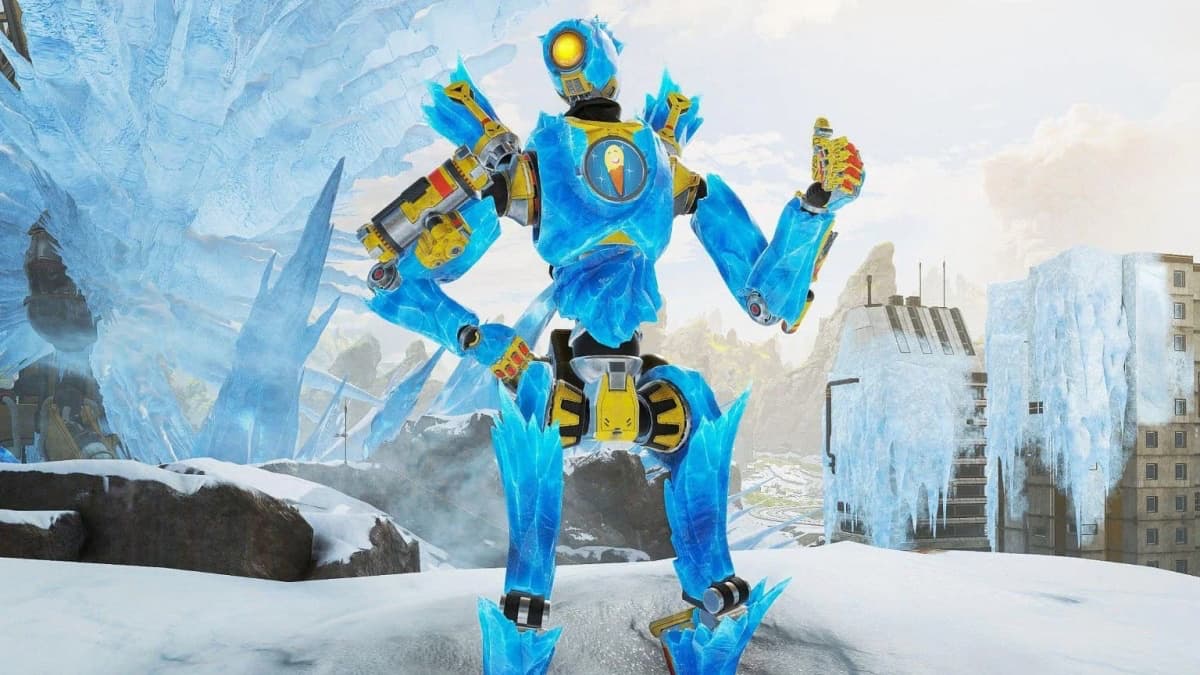 Various problems are known to pop up in online-only multiplayer video games. Usually, the main culprits are server overload from too many players at one time or just general connection issues. It’s a frustrating reality, but it is something that just tends to happen with your favorite games. If you are trying to play Apex Legends and get an error message that there were “No servers found,” here is how to approach it.

Related: What is ordnance in Apex Legends? Answered

Unfortunately, there really is not much to do with the No Servers Found error on Apex Legends unless you have the game on another platform. This issue is most commonly present when a new update recently drops in the game with like an event or new playable character. With so many people trying to play at the same time, they overwork the servers and Respawn Entertainment needs to work at getting things back up.

With the game being on other platforms, you can try to play it on a different console or even in the EA or Origin launcher instead of Steam. There is a chance those other areas where the game is available are not affected as badly by the server problems. However, because Apex Legends does not have cross progression support, you will not be able to pick up your challenges in progress and not have access to any characters you bought on the first platform.

The above is only something we suggest if you already have the game installed in other places and your friends you’re playing with having it there as well. Apex Legends is a pretty large game, so installing it could leave you waiting an entire day to play it if you have slower internet. By that point, the developers could have already fixed the issues, and you could be playing on the platform you usually are on.