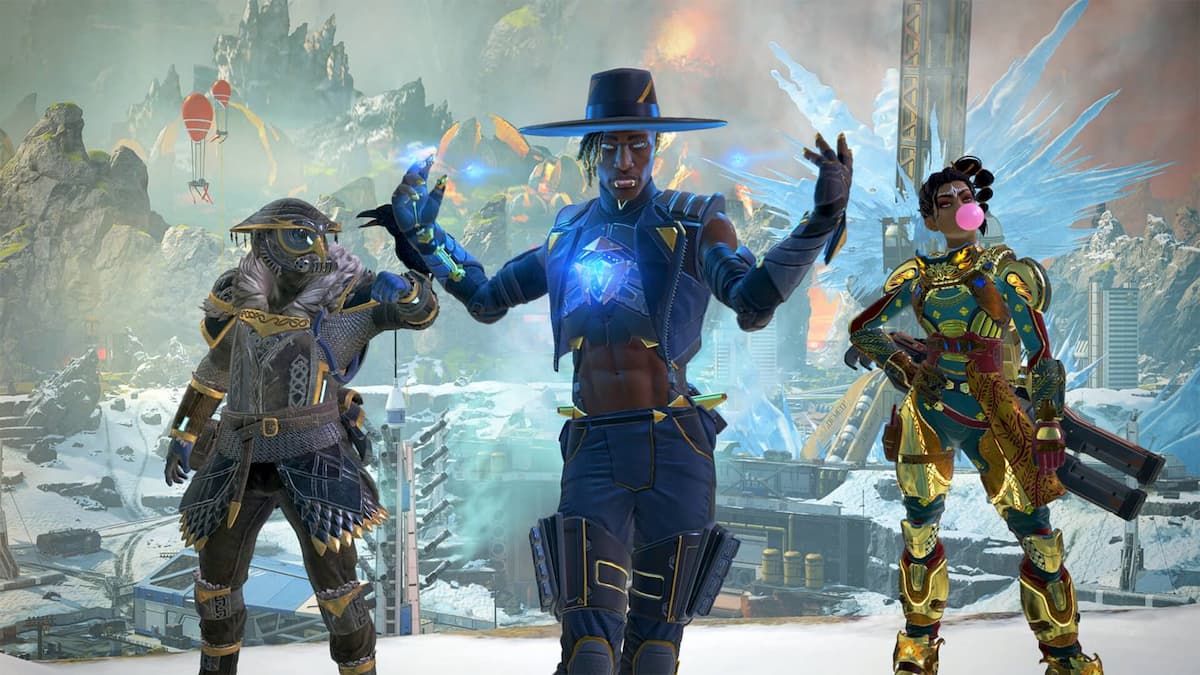 Most of the popular multi-platform live service games these days have introduced some form of cross progression, allowing players to carry their stats and cosmetics over no matter which machine they’re playing on. That isn’t the case with Apex Legends from Respawn Entertainment and EA, but Respawn has acknowledged the possibility multiple times. While cross progression is in the works for Apex Legends, there are some technical and logistical obstacles in the way — at least according to Respawn.

Related: Apex Legends Season 15’s map to feature over a dozen POIs and will launch alongside a new type of cosmetic

Apex Legends did not launch with crossplay or cross progression support. While Apex eventually incorporated crossplay, then-Respawn director of communications Ryan K. Rigney relayed to fans that cross progression was a tougher implementation while participating in an August 2021 Reddit AMA. “Cross progression is gnarly as hell in terms of being a problem to solve,” said Rigney. He then went on to describe it as “a mess” due to account merging, but especially because of legal and contractual issues relating to how different platforms and regions handle purchases.

Rigney has since left Respawn, and the most recent word about cross progression was before the release of Season 15: Eclipse. Design director Evan Nikolich emphasized that Apex “wasn’t built with cross progression in mind” and that the feature was still in the works. Players shouldn’t expect it in Season 15, however, which proved to be massively disappointing news to players.

Over the past couple of years, current and now-former Respawn employees have given the release window of Apex cross progression as 2022. However, with Season 15: Eclipse lasting until early 2023, it appears that Respawn will miss that target. Apex fans are now assuming that cross progression won’t arrive until 2023 — if at all.

Until then, expect players to continue barraging Respawn with questions about cross progression, including one irate and relentless Twitter account devoted to doing so.