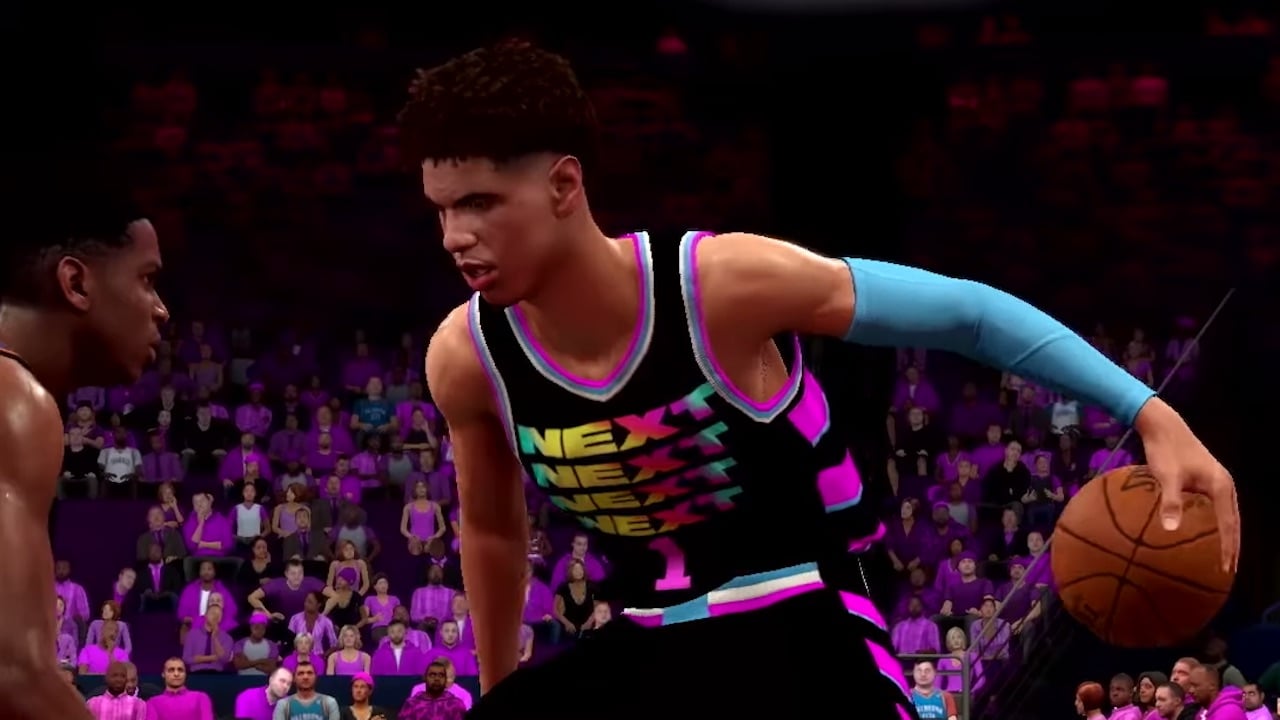 Due to the 2019-2020 NBA season still being in progress, a new 2K game isn’t exactly warranted. Even if it suddenly ended, there is still so much that needs to happen for a 2021 season to begin. Aside from COVID-19 testing, another factor is the NBA Draft. Usually scheduled in July every year, the event for upcoming rookies has been postponed to later this fall. As a result, it has left NBA 2K21 users head-scratching and wondering if it’s at all possible to access these young players at the moment.

What modes can I find them in?

Currently, NBA 2K21 does not have any upcoming rookies on the game’s roster, as these players have yet to be signed to a team. We do know that they will first appear in MyTeam, as they have originally done in last year’s installment. So no, those in the likes of Lamelo Ball, James Wiseman, and Anthony Edwards cannot be played on modes like MyLeague or Play Now. They will be soon, however.

When will they be fully accessible?

For now, the 2020 NBA Draft’s newest date is October 16, which is more than a month after the game’s release. It will likely be a painful month for some, but 2K has said that a large roster update will arrive later in October. This leads us to believe that not only will the rookies be available (and on the right teams) once this update drops, but that any and all NBA offseason trades will be covered in the game as well.

So, for the first time in NBA 2K’s history, a new game has been shipped without the full capability of accessing these college-graduated players. Furthermore, this could be a major blow to those who don’t have the proper internet access to install game updates on their console or PC, as there is currently no way to have these rookies offline.

It makes for a truly awkward situation, as those starting a MyLeague will be playing with a team that doesn’t have all of its rightful players for next season. Because of this, some users have uploaded custom rosters with their own versions of these rookies available – something that can be discovered in the settings menu’s Roster Creator option.