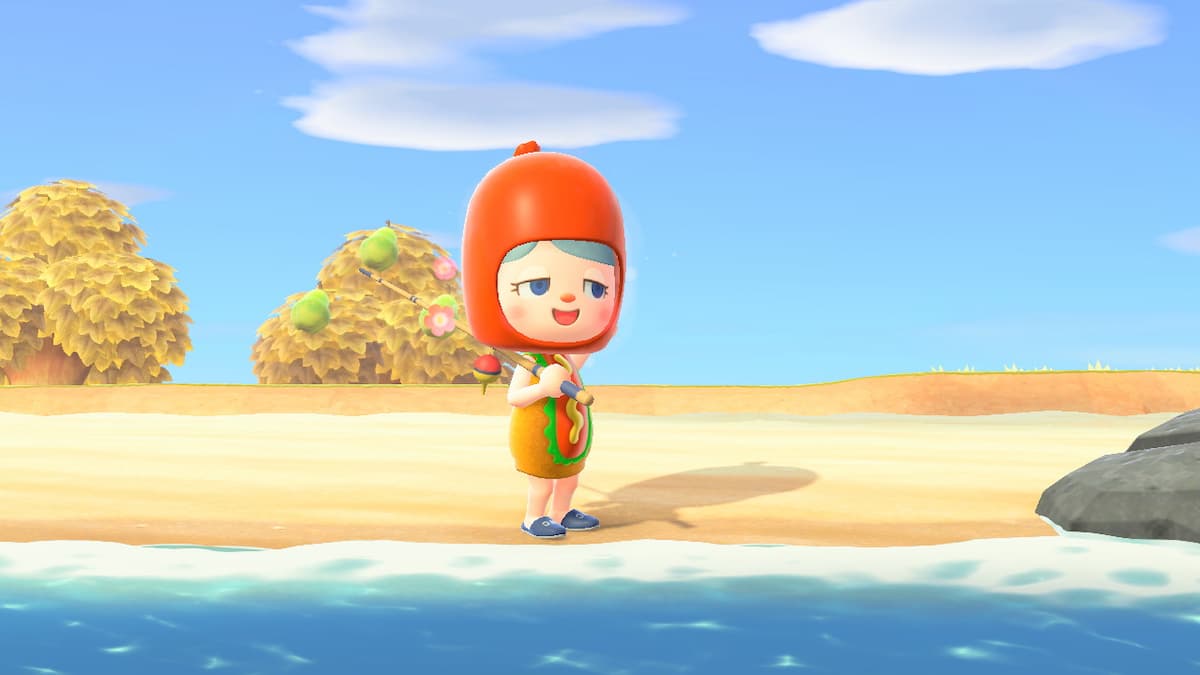 There’s so much new stuff in the Animal Crossing: New Horizons 2.0.0 update to discover. But are there any new fish to be found in the game? Fishing is a classic way to spend your time in Animal Crossing and is one of the most chill things you can do in the game. Seeing which fish you have is easier than ever thanks to the Critterpedia app on your Nook Phone.

They’re also a great way of earning money early on when you’re setting up your island. Collecting all of them in the base game will eventually reel in (pardon the pun) the Golden Fishing Rod DIY recipe. But if you’re looking for new fish to catch in the 2.0.0 update, you’re fresh out of luck. The update came with many things, but it didn’t bring any new scaly pals along with it.

None of the updates that have come to New Horizons have added any bugs or fish, so sadly, if you want to fill up your Critterpedia any more, you’ll have to restart your island and start fresh. Considering this is the last free update for the game too, it’s unlikely we’ll get any more fish added to the game either.