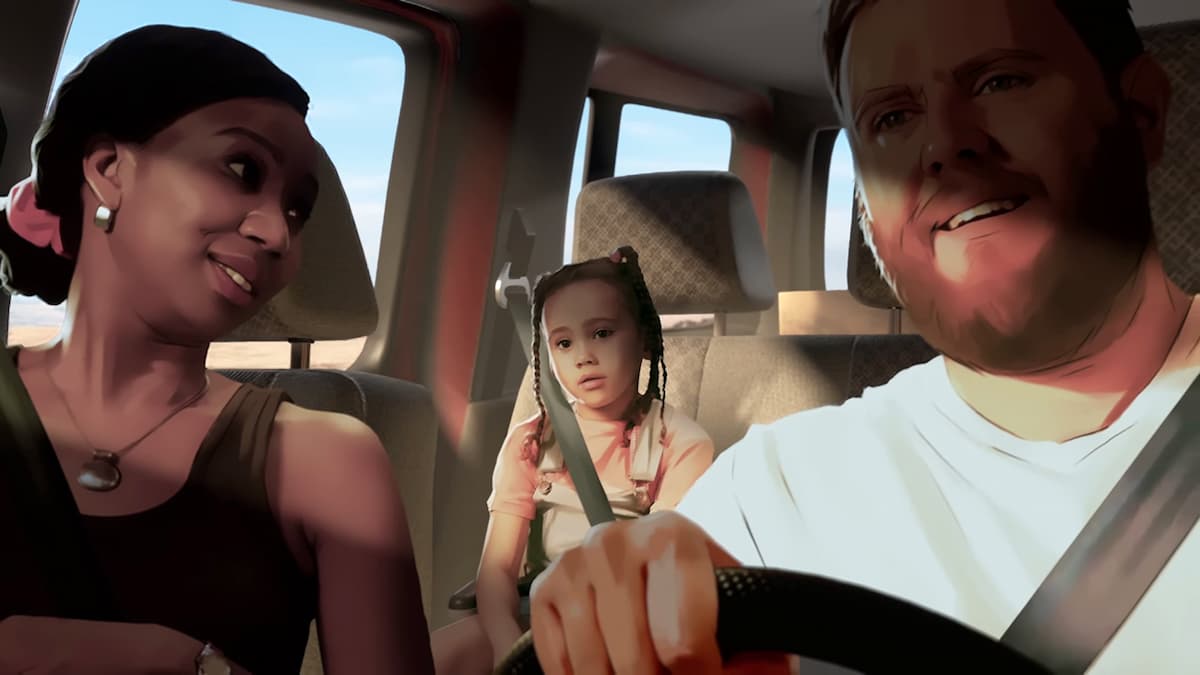 As Dusk Falls has a weaving narrative that jumps back and forth between characters, locations, and even time periods. Your choices and successes during quick-time events will decide how many people survive to the end of this complicated web of events and how they come out of it. Here are all of the endings for each character in As Dusk Falls.

Note: As Dusk Falls has many various endings for each character so this article is a work in progress.

Every As Dusk Falls ending

Vince is the first character we are introduced to at the beginning of the game. He is moving across the country to St. Louis with his wife Michelle, daughter Zoe, and father Jim after an accident at his airline cost him his job as a mechanic. He is currently weighing the options of signing an agreement not to disclose what happened at the airline and taking them to court for a lot of money. The possible endings for him include:

In a flashback, it is found out that Michelle cheated on Vince with a colleague from work. While you can easily choose to forgive her or not, various decisions can decide her overall fate. She can:

There is no way for Zoe to die in this game. She is a little girl during the hostage situation, but you will see her years later dealing with the aftermath trauma of the event. She will be affected greatly if her parents die or divorce, but regardless she is dealing with some PTSD. During this final chapter, she will visit Jay in Canada, where she can:

Jim is Vince’s father and Zoe’s grandpa. He lied about having cancer to reconnect with his son. From what we have seen, there is no way to alter his ending. He will always live through the hostage situation but be shot by a home intruder at the end of the game after dealing with dementia.

Jay is the character you will likely see the most in your time playing the game. He is the youngest and softest of the Holt brothers involved in the robbery and hostage situation. These are the various things that can happen to him:

Tyler is the eldest Holt brother and is the big brains behind the robbery and heist. There are a few endings for him:

The middle Holt child, Dale, is the most hot-headed of the bunch. There is no way for him to come out of the game’s events alive. He will always die at the motel either by being shot by a sniper or shot during a standoff not long after.

Sharon is the mother of the Holt family. She put her boys up to do the robbery, but after the motel, she can have a few different endings. She can:

Bear is the Holt’s father, and his gambling is why the family is in such bad trouble with a shady group. There are two outcomes for him:

Dante is the corrupt sheriff of Two Rock County. Regardless of if Dale shoots him or Vince electrocutes him in the toilet, he will come out of the story alive. However, he has two different endings:

Joyce is the manager of the motel and the mother of Ash. There are two outcomes for her:

Paul is the mechanic for the motel. Late in the game, it is found out that he is the one that gave the safe code to Dante’s safe to the Holts. He can:

Vanessa is a possible love interest for Jay after about the halfway point in the game. She decides to run away with him and can escape to Canada with him or return home. Regardless of that decision, though, she will always end up living her own life in California.