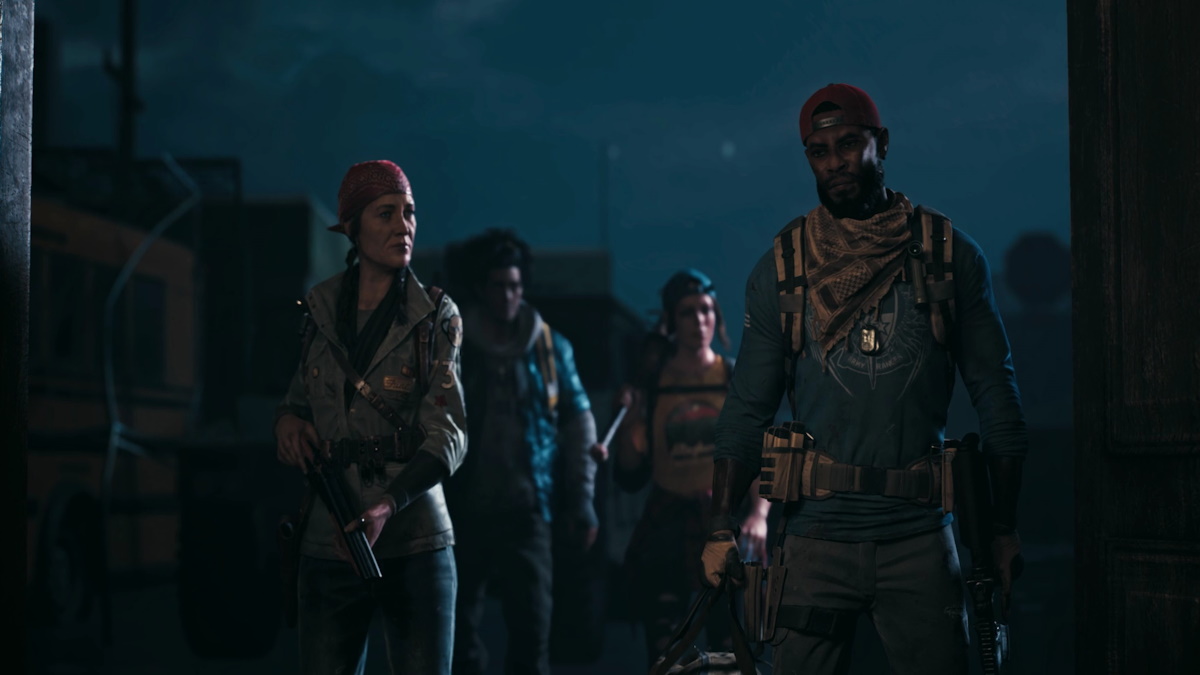 Your squad in Back 4 Blood is comprised of four characters. With the challenges you’ll face when going up against scores of undead Ridden, you’ll likely encounter a few mishaps. Here’s our guide on how you can revive and rescue teammates in Back 4 Blood.

It’s imperative for characters to keep themselves healed up in Back 4 Blood. Obviously, survival is key to finishing your missions. But, in the event that a player’s HP is completely depleted, they’ll enter a downed state.

Players in a downed state have several seconds to continuously attack hostiles with their secondary weapons, oftentimes distracting enemies, too. However, it’s imperative that teammates rescue them soon by going near them and holding the interact button. Otherwise, they’d end up dead. If you’re downed and teammates are unable to rescue you or you think it’s too risky if they do, you can just hold the button prompt to end the downed state.

Players who are killed will respawn in another section of the map. They’ll be covered in goop, so teammates will need to free them. This will allow the player to get back into the fray.

Other instances when companions might need help are when they’re incapacitated, such as hanging off a ledge or when attacked by a special/elite Ridden. For example, the Stalker can leap on players and the Crusher can pin them. Killing these mutated Ridden will free the player.