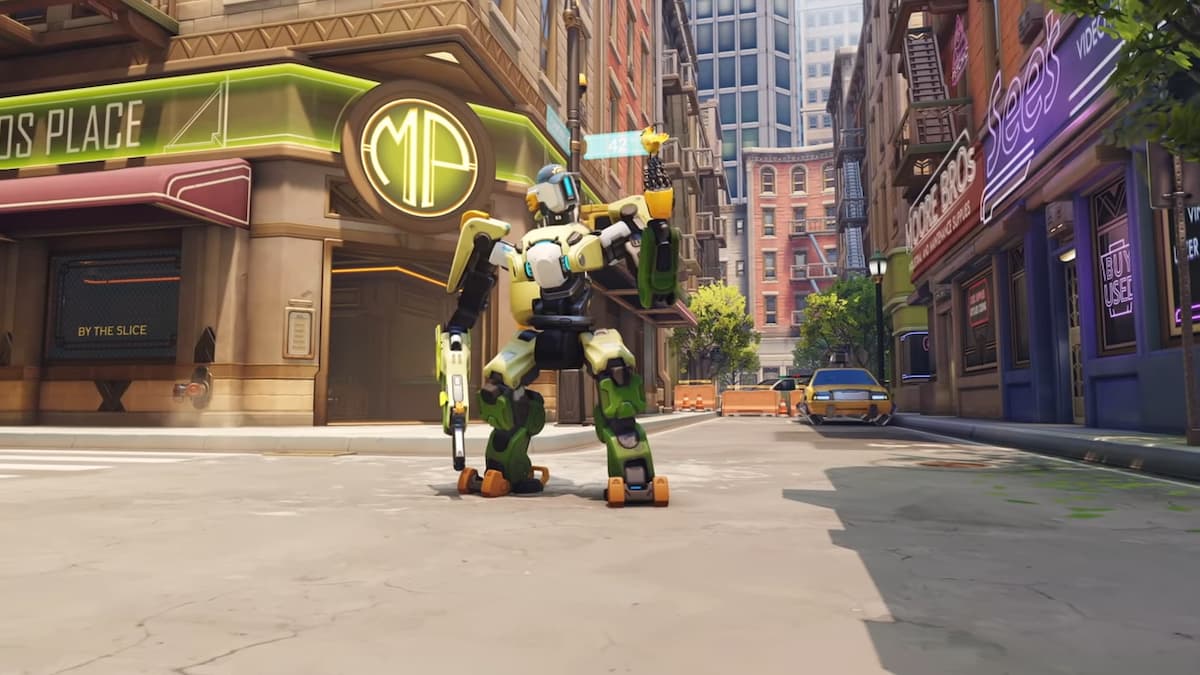 With Overwatch 2 changing its format to a 5v5 heroic shooter, quite a few heroes who debuted in the first game will need a remake. One of the most asked about heroes is Bastion, who could take over matches in the first game if your team did not deal with him quickly. Here is how Bastion will be different in Overwatch 2.

In the first Overwatch, Bastion could transform his body to transition between three different fighting modes. The same thing is true for Overwatch 2, but there are some notable differences.

For starters, his ultimate, Configuration: Tank, has been replaced with Configuration: Artillery. With this new ult, Bastion locks himself into one spot and fires three missiles into the sky that you choose where they land. You have until the timer is up to choose their locations, so you need to be quick about it to get all three to land. With everyone moving around so much, you will have to predict where they are going and lead them with the missiles. Each missile does 200 damage for 600 total between the three of them, but you will be wide open for enemies like Junkrat is when he ults.

Bastion’s Self-repair ability has been completely removed from his kit, so now he no longer can heal himself. Instead, he has a new alternate fire called Tactical Grenade. These grenades bounce off walls and stick to enemies or the floor and blow up soon after they stick. The detonation will knock back enemies a little bit.

Bastion’s walking form, Configuration: Recon, has had its fire rate significantly reduced, but to make up for that, his gun no longer has any spread, meaning you always know where his shots are going with reliable range.

Finally, Bastion’s turret form, Configuration: Sentry, now can roll around slowly. Because of this movement, the damage has been severely reduced because anyone who has played the first game will know how a Bastion can take over a game if left to fire from his turret. His ammo in this mode is unlimited, but with barely any movement speed, this form is essentially the definition of a glass cannon.

Switching between Recon and Sentry forms will now have a cooldown, and the transformation takes longer. Pretty much, if you transform in the middle of a fight, you have left yourself wide open for attack from the enemy.

How will playing as him change?

Playing as Bastion in Overwatch 2 should be very different from the first game. In the first game, the whole team needed to build themselves around the Bastion for him to succeed. You needed at least one tank to protect you and, ideally, at least one healer to heal him constantly. The others also needed to watch his back.

In Overwatch 2, the damage reduction to his turret mode makes that team build unreliable. He will no longer be able to destroy tanks as quickly as he did before (although still very fast on everyone else), and now that he can’t heal himself, survivability has plummeted. Turret mode being able to move now is nice, and the fire rate will still make it dangerous when up close, but flanking Bastion in this mode will still be his downfall. To succeed, Bastion will need to lay down damage from mid-range.

As for his Recon mode, the accuracy of his weapon being better boosts the reliability of this mode for far-away targets. The damage won’t be great, but you can essentially call yourself a sniper if you pick someone off. However, this mode will be even more in danger of up-close enemies like Tracer and Reaper, so beware.

Finally, Bastion’s Artillery mode will likely be great for dealing damage against enemies huddled together behind a shield. However, a more mobile team will easily be able to avoid the missiles. 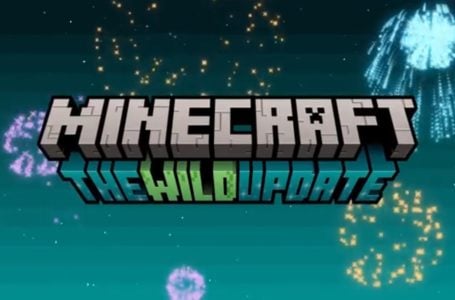