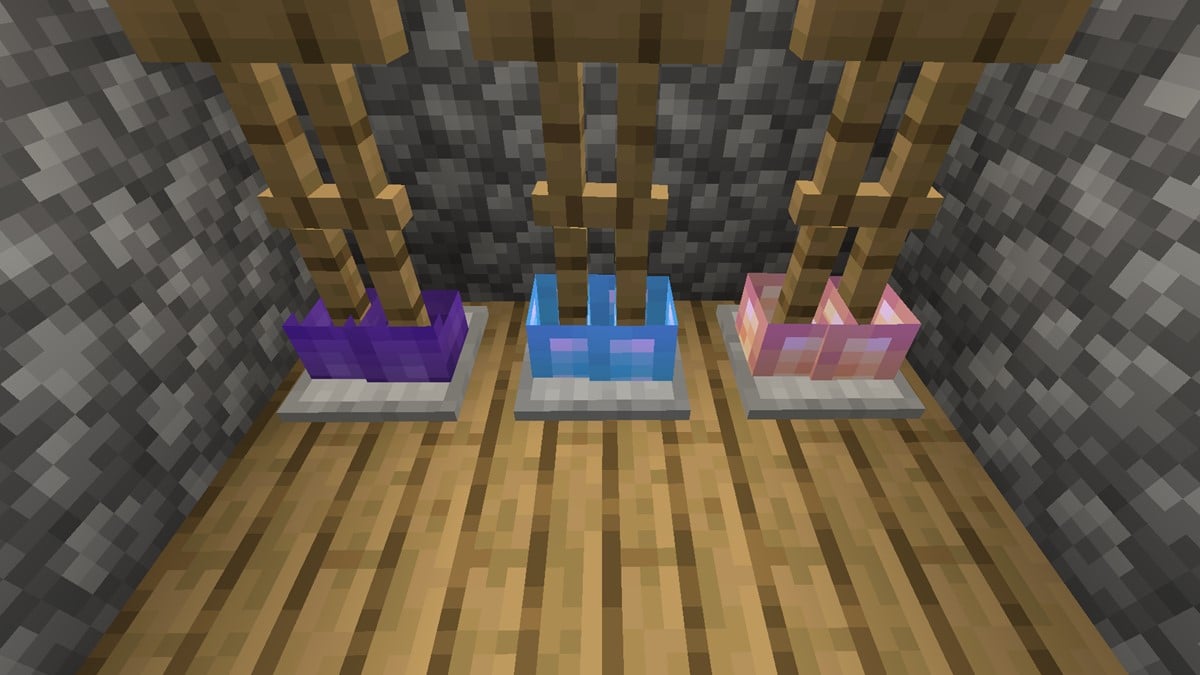 While this is the only enchant on the list that doesn’t give the player any sort of special ability, it cannot be denied that having that extra bit of damage reduction on your armor is always a win-win scenario. If you are unable to get any of the boot-specific enchantments, this basic enchant will never do you wrong.

While this treasure enchant won’t do much for players in the Overworld, this could be the difference between life and death in the Nether. Soul Sand and Soul Soil blocks are a drag — literally. They slow you down and make you an easy target, especially for the skeletons that spawn in the Soul Sand Valley biome. Soul Speed boots allow the player to move across Soul blocks much faster.

Similar to Soul Speed, the Depth Stride enchant is all about increasing speed in a condition that would normally slow the player down. In this case, it increases movement speed when you are underwater. At Level III, this enchantment will allow the player to move as fast as they would on land while underwater. Depth Strider cannot be combined with Frost Walker.

Ever fall to your untimely death in Minecraft? Of course you have. This enchant is our personal favorite. While Feather Falling doesn’t turn down the gravity at all, it will reduce the fall damage you take on impact. This enchant can save a player in their moment of panic and weakness, and is honestly a staple of an active adventurer’s gear set. If you are going to be exploring, it is worth getting a pair of Feather Falling boots to make your trip and fall a little less painful.

You ever want to feel like a powerful ice god or run across the water like Elsa from Frozen? Frost Walker may not be as practical as Feather Falling, but this treasure enchant is rare enough and cool enough to take the number one slot. Frost Walker has two major effects. One, creating Frosted Ice blocks whenever you walk on water. Two, immunity to Magma Blocks and most other blocks that can burn you. This enchant almost feels like a cheat; it’s that cool, literally. That said, it will not protect you from Lava.