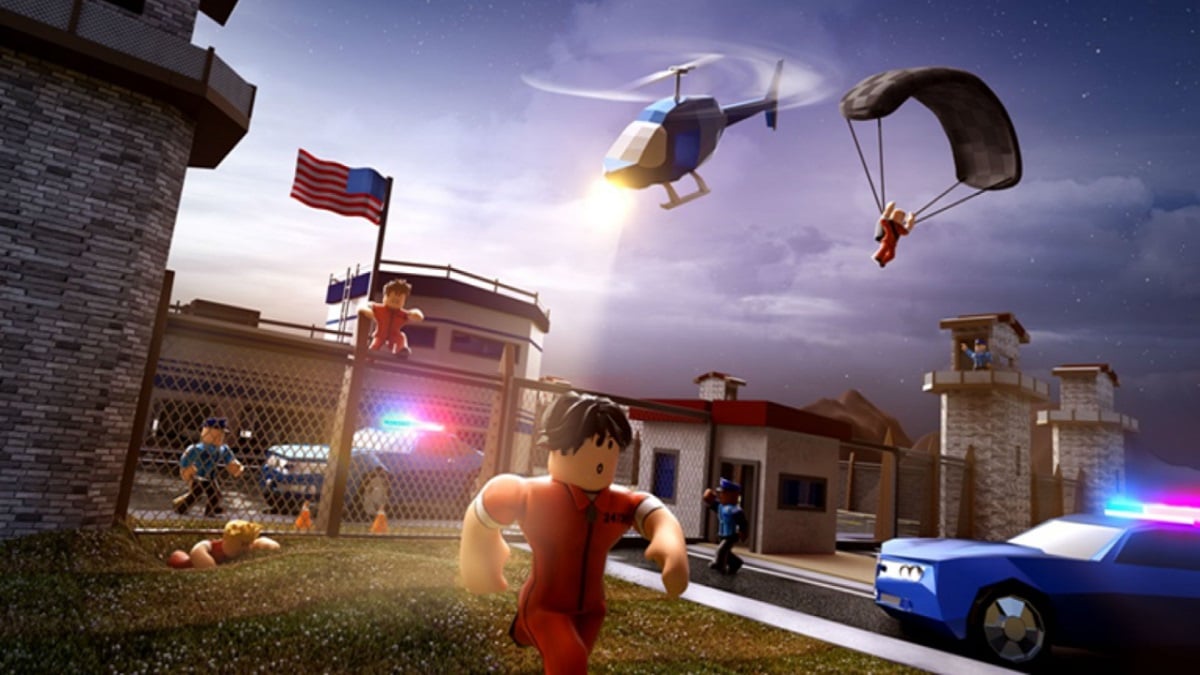 Vehicles are a crucial part of Roblox Jailbreak as they are required for escaping from the cops. Similarly, they are also required for capturing criminals when you are playing as a cop. Although there are plenty of vehicles available, only a few are worthy of being top tier. Here are all the best vehicles in Roblox Jailbreak.

Model 3 is the go-to car for beginners, and rightfully so. At just 16,000 cash, it’s one of the cheapest cars in the game. However, the low price point doesn’t take away anything from the car’s capabilities. It has decent acceleration and great speed when fully maxed, which makes it very beginner-friendly. The only downside of the vehicle is its poor handling, which makes it harder for players to drive properly.

Chiron made its debut as the replacement for highly popular Veyron in Roblox Jailbreak. Much like its predecessor, Chiron is extremely quick and can leave other cars in the dust. The car also features interiors and was the first one in the game to do so. Overall, it’s one of the best-looking cars in the game that also boasts decent performance.

Lamborghini was one of the first cars that was added to Roblox Jailbreak in Supercar update. At 100,000 cash Lambhorgini is an entry-level supercar that can be afforded by most players who are looking for a luxury vehicle. Despite it being pretty old, the car boasts an impressive speed and can easily compete with recent cars.

Tesla cars are the talk of the town, whether it is in real life or in-game. The electric car will cost players hefty 600,000 cash, but it’s worth the price. Although not the fastest, Roadster has arguably the best acceleration in the game, which makes running away from cops or pursuit easier.

Torpedo boasts the highest top speed in the game, only matched by Volt Bike. The car was only accessible to players who reached Level 30 in Season 1 and Level 5 in Season 2 on the criminal team. Although Torpedo is no longer obtainable, it is still regarded as one of the best cars in Roblox Jailbreak. Even after three years of its release, Torpedo is the go-to choice for many players.