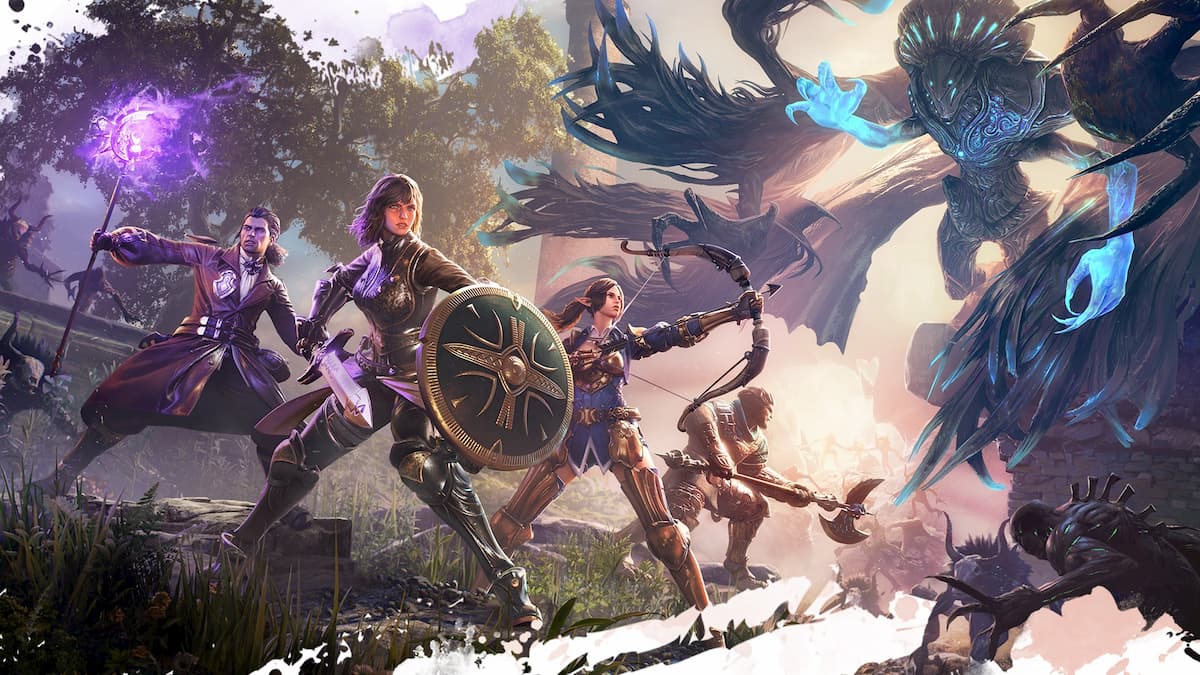 Developed by Round 8 studios and published by Bandai Namco, Bless Unleashed is a console-based, free-to-play MMORPG centered around exploring an expansive world, embarking on vast quests through diverse landscapes, and uniting with allies to fend off countless monsters. It can either be played solo or with a party of your choosing.

Bless Unleashed currently has five playable classes: Berserker, Crusader, Mage, Priest, and Ranger. This guide will establish the best classes to play, taking into account area of affect damage, single target damage, blessing (move-set) potential, and overall character feel. Additionally, we’ll look at what each class is best situated for out on the battlefield.

Rangers are expert survivalists that specialize in fighting from a distance – the single-target extraordinaire class – and the Ranger is, by far, the best in this category. Most enemies you encounter 1v1 with the Ranger will be a cakewalk. Even enemies that are a few levels higher then you can be defeated with reasonable effort. However, the Ranger has limited AOE damage. If you encounter groups of enemies alone, you’re going to have a tough time overcoming the whole group. The Ranger is especially ideal if your play style is a more lone wolf fashion. Overall, the Ranger’s single-target damage is comparatively unmatched between the other classes.

Mages are masters of arcane ability and utilize the elements around them to take care of their enemies – Exceptional AOE damage and overall utility. In the later game, the Mage excels in blessing potential. The combination of this and its ranged arcane ability make the character a force to be reckoned with. The Mage’s weakness, though, is that it suffers in single target encounters. The Mage pairs well in group settings with fellow heroes, and if you plan on playing Bless cooperatively with your friends, then utilizing the Mage in your party is a recipe for success.

Easily more of a higher-tiered character, the Crusader’s strengths lie in its blessing potential and group fighting. It’s AOE potential is limited, while it’s solo damage is moderate. The Crusader works excellently when working as more of a front-line support role with your squad. The reason being, is the knockdown ability of the Crusader. This is incredibly valuable when working in teams. Having your enemies knocked down to the ground is a sure way to eliminate them in a timely fashion when the rest of your team is contributing accordingly.

The Priest encounters challenges when fighting against groups. The Priest specializes in shields, healing, and ranged attacks – a true support class amongst the other classes. The Priest isn’t recommended to be played solo. However, the Priest plays a critical role in a collaborative setting, amongst other classes who all play a specfic role between one another.

Single target and AOE damage are lousy with the Berserker. This class is remarkably slow and sluggish, which shows in battle. The struggles are most notable when encountering hoards of enemies at once, or boss battles. The Berserker is meant to be played with a more strategic play style, and require loads more of skill and situational awareness to prosper in. If this is your first playthrough in the game, then the Berserker may not be for you.