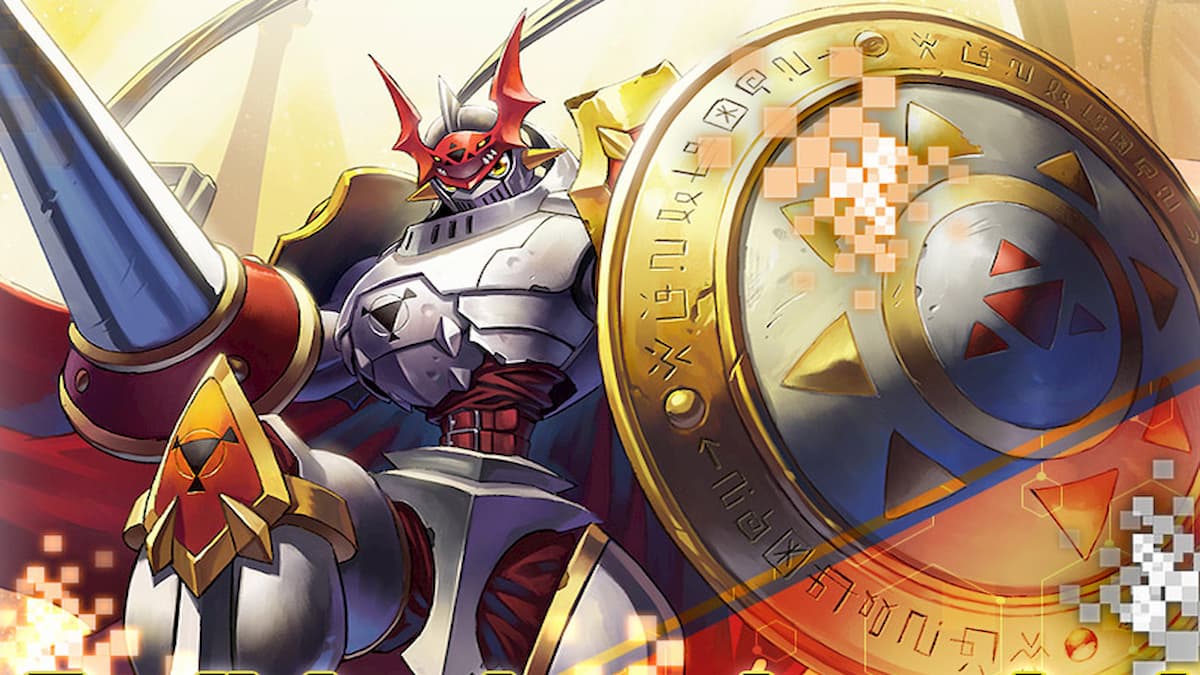 Now is as good a time as any to pick up Digimon. With the English release receiving praise across the board, new cards are making their way into the card game throughout 2021. This list will highlight the best Digimon cards of 2021 and why they deserve a spot on this list.

Agumon is a Red Reptile Digimon. He’s only a Rare, but his On Play effect is a consistent power play. He reveals five cards from the top of your deck and grabs a Tamer card among the five. This is both an excellent early-game and late-game play, as having a consistent draw on vital cards is essential in all stages of the game.

As a Mega Unknown Attribute Digimon, Diaboromon is a completely unique card that can be used to outsmart your opponent. When this card would be deleted, you can choose another Diaboromon to be deleted instead. This can disrupt the opponent’s play, as you can delete a Diaboromon riddled with negative effects.

This card is fantastic in the early game when you have your maximum amount of security cards. If you have six or more, Kyaromon will get +2000 DP. Drawing him later in the game may negate his On Turn effect.

MagnaAngemon fits the yellow archetype perfectly. He’s an Archangel Digimon that reduces an opponent’s Digimon’s DP. This card pairs nicely with many other yellow cards.

Another Super Rare to make this list, MetalGarurumon, is a Mega Cyborg that is all offense. When attacking, you can play a level four digivolution card for free. Meaning you don’t have to pay a memory cost.

Rosemon is a green card that can suspend one of your opponent’s Digimon. But at 12 Play Cost, you will have to be cautious about using this Mega Fairy.

Shadow Wing is a security card that feels right at home among a red deck. It’s Security Effect gives your Digimon plus one Security Attack until the end of your next turn. This Makes Shadow Wing a fantastic finisher.

Another yellow Uncommon on this list, Tokomon, pairs nicely with other yellow cards as his bonus can be achieved often with the help of yellow’s inherent stat weakening effects.

WarGreymon is a Mega Dragonkin that has a 12 Play Cost. On Turn, for every two digivolution cards he has, he gains Security Attack +1. It’s a great red card for dealing a finishing blow.

Blue decks are all about aggression, and WereGarurumon is no exception. He’s a Rare that packs a heavy punch. He gains Security Attack +1 when the opponent has no digivolution cards. This Beastkin is a must-have in every blue deck and can be found in the Starter Deck.