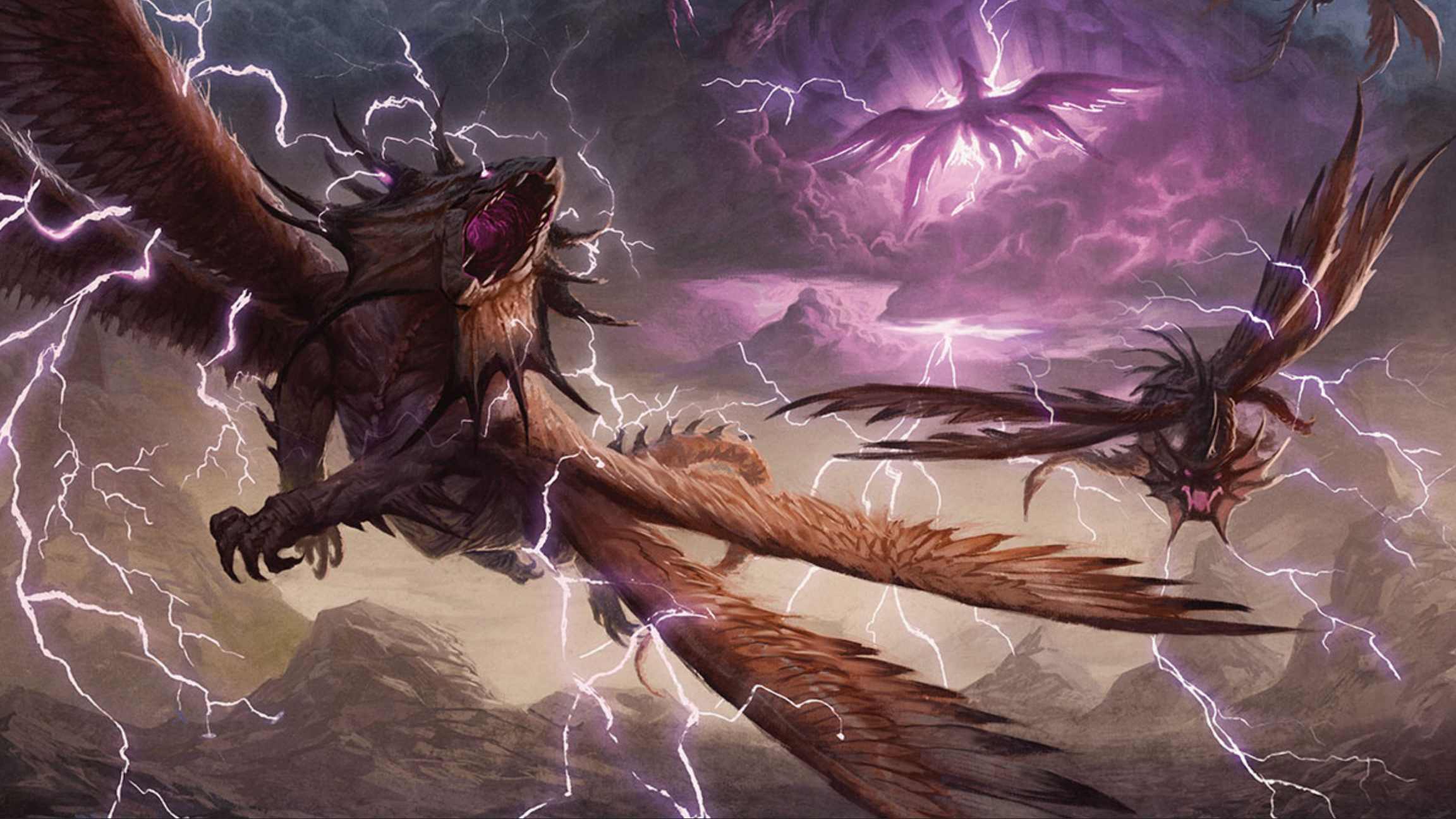 We all know how awesome dragons are, and any chance you have to bring a dragon into your army, you are going to jump at it. The same goes for when you are building your deck.

Dragons can be some of the most fun creatures to use in the game thanks to their aggressive play-style and good abilities. If you want to build your own dragon deck and don’t want to spend the time to sift through all the options, then check out our list here for the best dragons you can find.

Dromoka can stop your opponents from casting any and all spells while it is played, helping you control every part of the battle. Its very presence can be a game-changer.

Hellkite Tyrant is one of the most flexible dragons in the game and can fit into just any deck. When you deal damage to another player, you gain control of their artifacts. Its other abilities can also net you an easy win.

Kokusho can be an ace card to get some life back when you need it. It comes with an ability that causes each opponent to lose five life when it dies. You then get that life for yourself.

The ability of Lathliss can make the perfect CenterPoint for your dragon deck. Every non-token dragon card that you play will come with a token buddy. This can help create an army of dragons very quickly and take control of a game.

Niv-Mizzet comes with the ability to deal damage whenever you draw a card, which can prove very irritating to your opponents. Then as you get spells going, its power can dish out big numbers.

It may cost you six mana to use, but this card has a very strong attack. It comes at your enemies with 4/4 flying body and certainly makes up for that steep price.

This card has an ability that will constantly deal out damage to everyone as long as there are dragons on the board. It doesn’t matter what form you have them or what context; this will dish out serious damage the entire time.

Terror of the Peaks

If you play this card, it will immediately be a significant threat to your opponents. Its abilities out it a step above many other cards out there, and it can dish out an incredible amount of damage.

While not being a very flexible card, the Ur-Dragon is what many consider to be the most powerful dragon card in the game. One of its abilities will allow you to draw a card anytime another dragon attacks and allow you to play a permanent for free.

Utvara will produce some of the best value you can ask for in a dragon deck with its ability to summon 6/6 dragons every time you attack with a dragon that you control. Even with its cost of eight mana, its power is easy to overtake an enemy in no time.