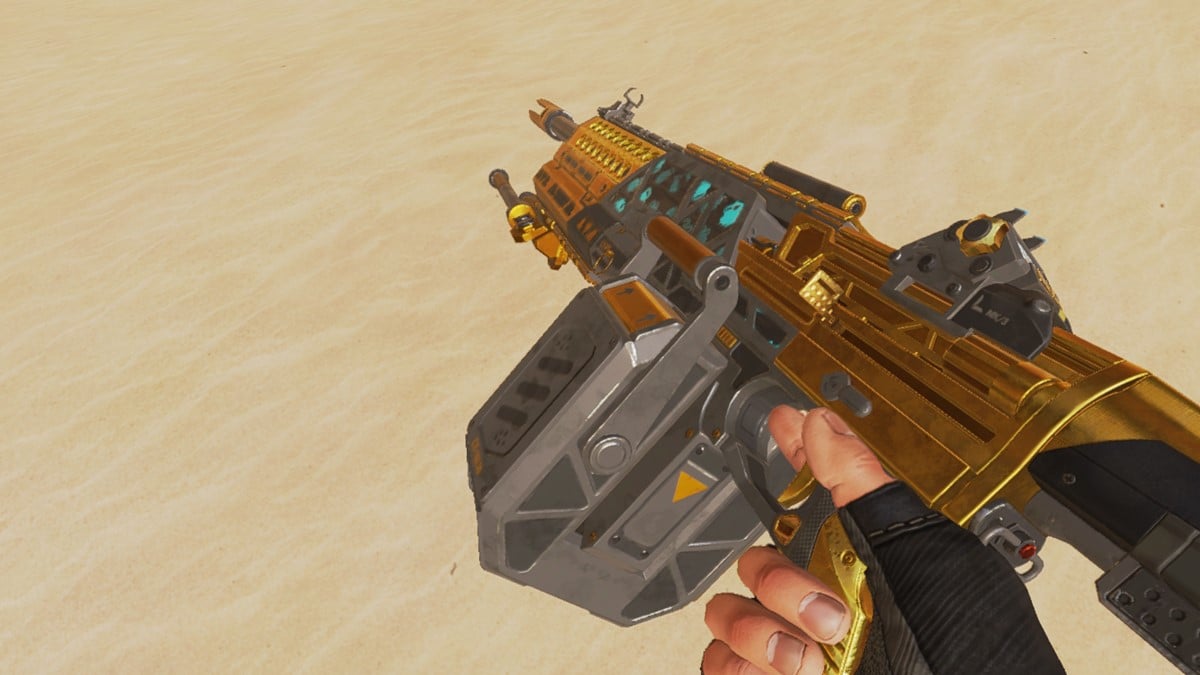 If you like rapid-fire and think metal bullets are for scrubs, the energy class of weaponry is for you. But within that, what are the best energy guns in Apex Legends? The answer there is a little more subjective than it is with some of the other weapon classes, but if we try to look at it as objectively as possible, there is a discernable hierarchy. Let’s take a look at our favorites, from best to worst.

This may surprise long-term players to see the L-Star at the top of the list, because it’s been discounted for a long time. That said, it hasn’t necessarily been slept on — it’s just been waiting for its time to shine. Its place in the meta with the debut of Arenas is incredibly strong, and with the nerf of the Spitfire, it takes the cake as the best LMG in the game right now.

The Volt has only been in the game since Season 6, but it has shaken up the meta and given the SMG category a contestation for the frontrunner. With a solid fire rate, the Volt is pretty powerful in proper close-range action. Out of all of the energy weapons, it is the only one designed for close-range, making it unique and a great gun to pair with an LMG or AR from another ammo class.

For this final choice, it was between the Devotion LMG and the Havoc AR. While the Devotion is much better with the Turbocharger, it still packs a solid punch on its own. The Havoc, on the other hand, is essentially useless without its Hop-Up. The Devotion has plenty of ways to kit it out, and the more you have on it, the more powerful it becomes. If you’re fine with focusing on loot, the Devotion is the way to go.

Note: While the Triple Take is a care package weapon, it’s also still finding its footing as a Marksman weapon and an energy weapon for the first time. It just isn’t in the spot to make the cut yet.