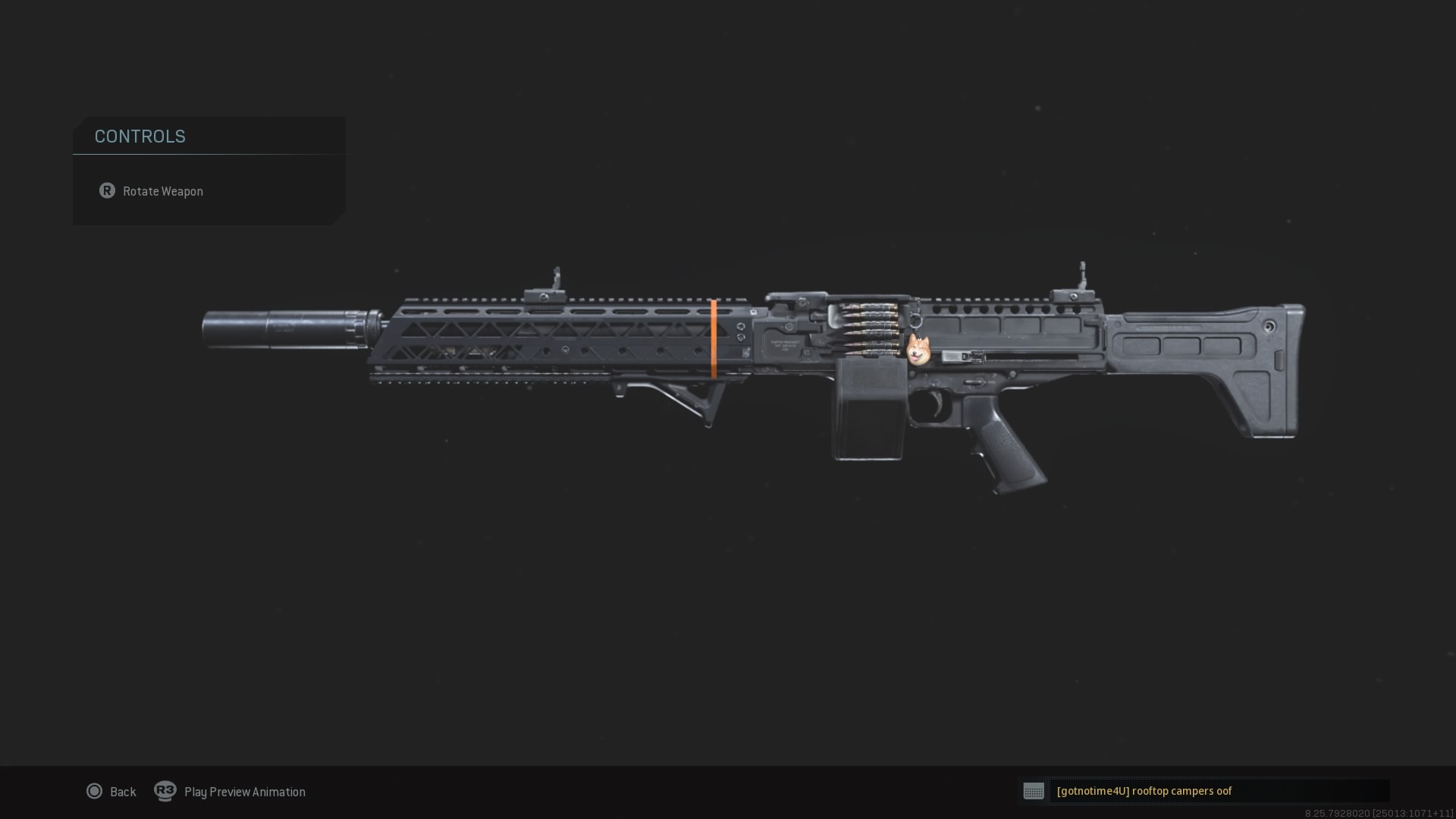 Call of Duty: Modern Warfare and Warzone have officially released possibly the one gun that is as dominant and sacred as Thor’s hammer. This isn’t to honor the release of Marvel’s Avengers, but rather to have Season Five newcomers screaming and cowering in absolute fear when spotting it. Yes, the FiNN LMG is that good. A burst of adrenaline is felt when seeing its blazing fire rate. Its damage stat is so high, its already the best LMG without attachments, and its potential mobility can make it a reputable SMG, of sorts. There’s a variety of ways you can use the gun, but here are the best for easy wins in both Warzone and traditional multiplayer.

Our idea of the best FiNN loadout is one that feels like you are equipped with a chopper gunner. In other words, the gun will be everything you imagined while sacrificing every inch of mobility available. It’s an insane creation, we know. However, we don’t know if there’s another gun that can get this close to maxing out the range, accuracy, fire rate, and control stats…all at the same time.

With that lack of mobility, we advise you to play in squads or duos, as you’ll always have teammates covering your slow b**t. If you must play solos, play it as patiently as possible. It sounds boring, but again, the adrenaline rush you get from using this properly and beginning a respectable killstreak is well worth it.

Quite truthfully, its best Warzone loadout is likely the best for traditional multiplayer, as well. But, we understand you wanted a different answer, so we’re gonna give you one anyway. Getting creative, we modified the mobility to be fast enough to keep up with even the shortest modes. Thus, if the last loadout felt like you were a snail, this will be like riding a bullet train.

By chopping off the stock, adding the biggest size of ammunition, and boosting the Aim Down Scope speed, you’ll feel like you’ve got an SMG that you don’t have to reload every two minutes. As the iron sights scope is incredibly unappealing, feel free to use your favorite optics rather than the Monocle recommended.

Whichever loadout you choose, it has to be said that a munitions box for your field upgrade is a must. Even with a 100-round belt, you’ll need more ammo eventually, and this box will obliterate that worry. If you’re camping in Warzone, this also proves as good insurance, with it gifting you an additional lethal – which should be a claymore if you trust our loadout recommendations.