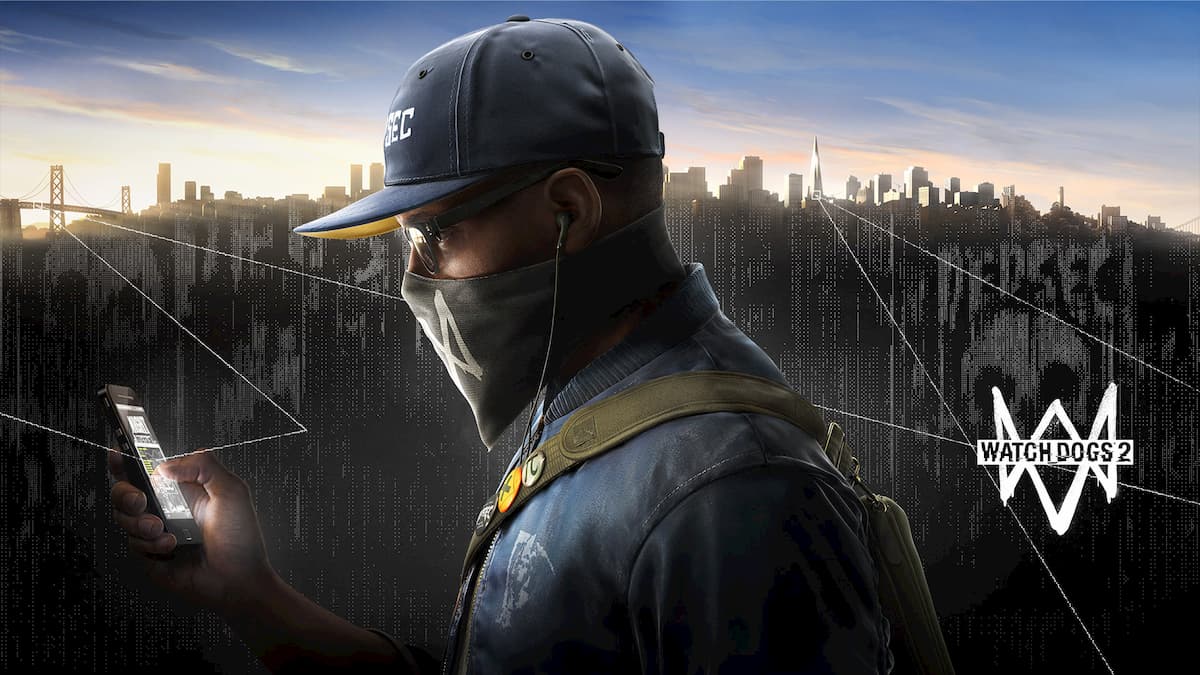 Some really get into nitty-gritty details of hacking, and others are just “click this button and send this truck flying into people.” Either way, there is plenty of entertainment to be had with these games, especially the best ones which we have listed here:

This stealth-action hacker game takes two people to play through. One controls a spy as they navigate an enemy area, and the other is the hacker, breaking into cameras and other technology to help guide them through safely. The moment-to-moment action is thrilling, and the co-op aspect of the game makes it even more fun.

Now, you can really go with either of the latest entries into the Deus Ex series, but we prefer Mankind Divided. Combining first-person and third-person into an action game with a hacking twist, the game is a thrilling experience and tells a solid story.

Bring the hacking world into an MMO game, and you get Grey Hack. It gives you a good look into how hacking actually works while also maintaining a fun and refreshing feel to the entire experience. It can be played solo or with friends, and offers a great time either way.

Get ready for Cyberpunk 2077 (and the hacking that will come that game as well) by playing through this retro-futuristic online game that looks like it’s ripped straight out of Blade Runner. The story is really well-done and adds some great motivation to keep hacking systems and solving puzzles.

Coming equipped with a fully-functional network simulation and plenty of missions to accomplish, Hacknet gives a deep, great experience into the world of hacking. It offers a solid narrative experience as well, so that will keep you interested as you continue playing.

Nite Team 4 offers you a glimpse into how hacking and cybersecurity play a role in military warfare. You will encounter, and deal with, real-life threats that exist in our own world and learn more about them. Everything is based on real systems, too, to give it an even greater kick of realism.

Developed by Carnegie Mellon University, this game offers a pretty in-depth look at the world of hacking and cybersecurity. It’s aimed for middle and high schoolers, so the content isn’t necessarily gritty or anything, but it still gives you a good look at how everything works.

A hacking game with a strategy game twist, Uplink has you playing as an agent hired to hack into rival companies’ databases for research theft and sabotage. As you progress in the game, you can unlock and upgrade your computer systems and take on more challenging missions.

This is one of those “press button, do thing” games we mentioned, and while the hacking isn’t necessarily deep by any means, that doesn’t stop the game from being a blast. Taking the foundation of the first game and giving the sequel a lighter tone, Watch Dogs 2 is some of the most fun chaos you could ask for.

Welcome to the Game

While not as deep of a hacking experience as other games on this list Welcome to the Game gets a place here because of its horror influences. Taking place in an apartment, you have to navigate the Deep Web while fending off the various threats that don’t take kindly to your actions.

It’s October so we encourage you to get spooked.