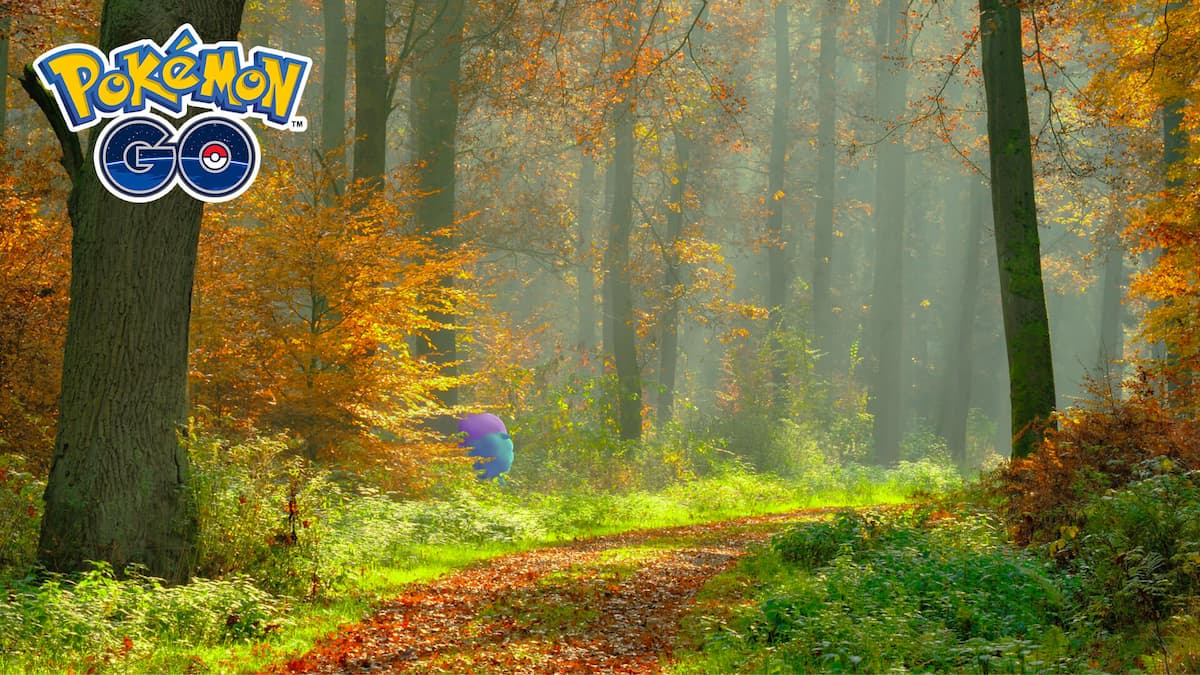 For those looking for an extra Pokémon to add to your team in Pokémon Go, Galarian Rapidash might be a suitable option. While not the most powerful option, the fact it has a unique typing than its traditional form makes it a unique option for those who want to take down particular Pokémon in the Great or Ultra league.

Galarian Rapidash is a Psychic and Fairy-type Pokémon. It’s weak to Poison, Ghost, and Steel-type attacks, but it’s resistant to Fighting, Bug, Dragon, Dark, and Psychic-type attacks. It has an attack of 207, a defense of 162, and a stamina of 163. You have a few more options than the standard Rapidash, which is purely a Fire-type. This also includes the various moves it can use in combat.

These are all of the attacks Galarian Rapidash can learn.

There are not too many moves Galarian Rapidash will learn, but that makes it easy to pick from the available ones. Of the two fast attacks, psycho cut is your best option. It may not do as much damage per turn, but it generates nearly twice the amount of energy, making it a much more suitable choice for you to use Galarian Rapidash’s charge moves.

You have twice as many charge moves choices than you do for fast moves with Galarian Rapidash, but that’s still not too many. Of the options, you probably want not to use megahorn. While it is a powerful attack, you have other choices that don’t require as much energy. You likely want to use body slam on Galarian Rapidash. For your next choice, you have to pick between play rough and psychic. Both of these options are good, and it can depend on how you want to use your Pokémon. Psychic is likely the more obvious choice to make it a standard option. However, if you want to specialize it to take down Fighting, Dragon, and Dark-types, you probably want to use that one. Especially against the Dragon-types.

Overall, Galarian Rapidash is a decent addition to the game. If yours has psycho cut for its fast move, and then you pick up body slam and psychic, you should be good to go. You can always switch out psychic for play rough, depending on how you use Galarian Rapidash.