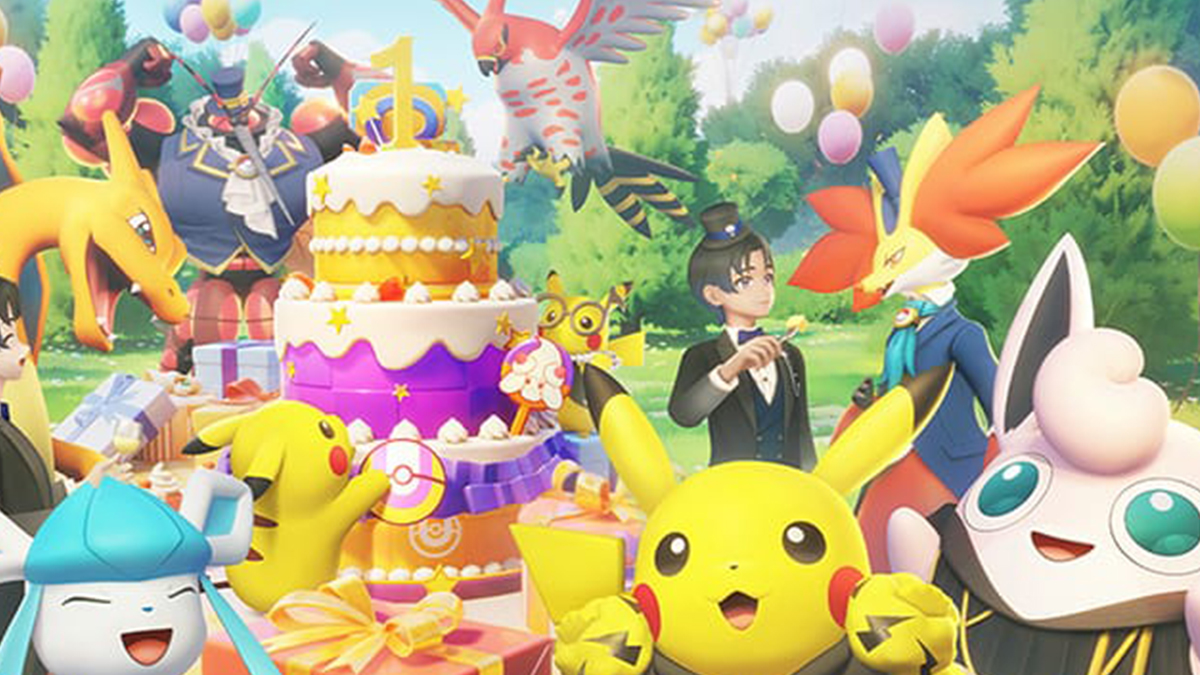 For Pokémon fans, there is no such thing as too much of a good thing. That’s where games like Pokémon Unite come in, allowing players to send their Pokémon into more tactical, strategic battles. These fights take place on Aeos Island and are similar to other MOBA titles like League of Legends.

If you’re looking for an edge in these battles, you can redeem some of the codes below for more coins and other rewards. Similar to other console games like Dragon Quest Treasures, codes for this game probably won’t be released very often so be sure to take advantage of them when they are.

These are the working codes for Pokemon Unite.

These codes for Pokémon Unite have unfortunately expired.

How to redeem codes in Pokémon Unite

Redeeming codes in Pokémon Unite is a bit more difficult than in most games, but you can follow these steps to get your free stuff:

Note that many of the rewards take up to 48 hours to appear in your inbox so they might not show up immediately.

How can you get more Pokémon Unite codes?

Codes for Pokémon Unite are not released very often and usually come out during major events or when the game achieves certain milestones. To keep up to date on all the latest codes, you can try following the official Pokémon Unite Twitter account.

Why are my Pokémon Unite codes not working?

The codes in Pokémon Unite aren’t case-sensitive but they are usually short-lived. If you have tried redeeming a code and it isn’t working, be sure that you have typed it carefully. If you’re sure that the code is typed correctly, it might have expired without any warning from the developer. In that case, it might be worth checking their social media accounts, as they may have released a new code to replace it.

How do you score goals in Pokémon Unite?

The key to victory in Pokémon Unite is scoring goals on your opponent’s end of the arena. To score goals, you need to approach their goal after collecting Aeos energy either by defeating some of the wild Pokémon or an opponent to harvest some of their energy and then interact with the goal. Just remember that this leaves you vulnerable to enemy attacks so don’t go in without backup.

What is Pokémon Unite?

Pokémon Unite is a MOBA with mechanics similar to games like League of Legends but with familiar Pokémon filling in for champions. It is a very accessible game for those new to the genre, with simpler gameplay and lower stakes. To add an extra wrinkle, certain Pokémon can evolve mid-battle, gaining better stats and increased attack power.