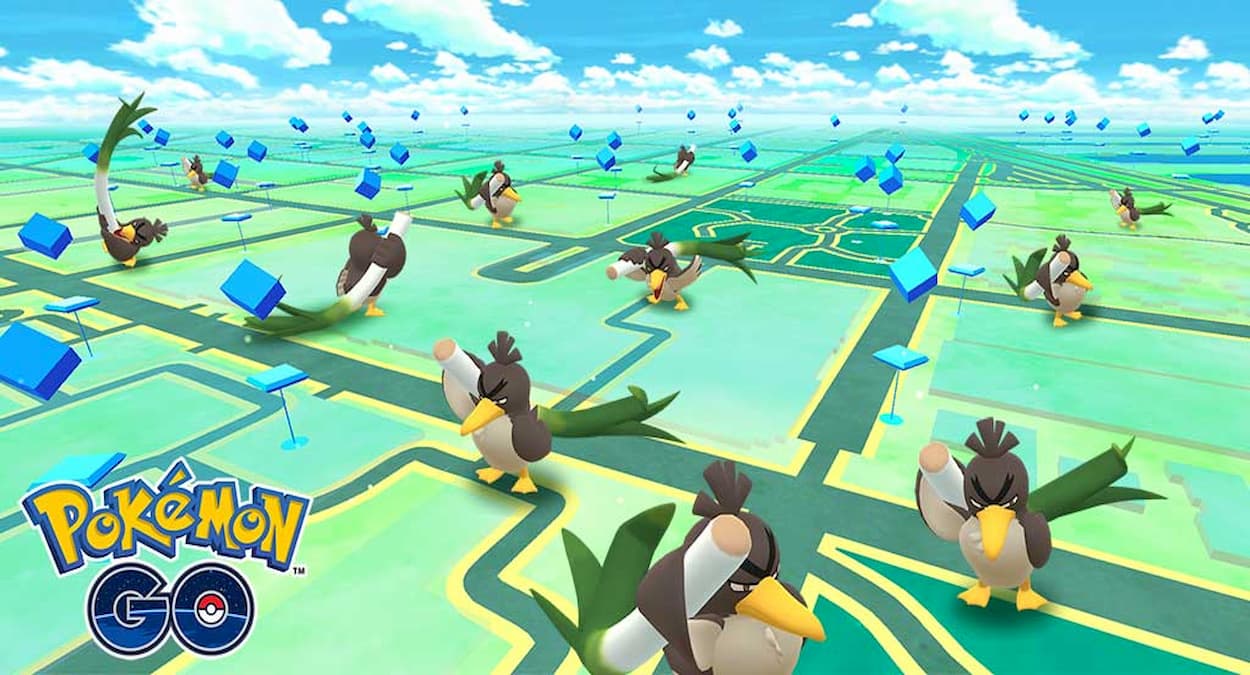 All of the Pokémon in Pokémon Go have unique movesets. Some moves are far superior to others and you want to break down the best options based on how you build your Pokémon team. For those looking to add Sirfetch’d to your team, you have a handful of choices, and this Pokémon has a great lineup available to it.

Sirfetch’d is a Fighting-type Pokémon. It’s weak to Fairy, Flying, and Psychic-type attacks. However, it’s resistant to Bug, Dark, and Rock-type moves. It has a maximum CP of 2,985, an attack of 248, a defense of 176, and a stamina of 158. While it may not be worthy of the Master league, it can do some serious damage in the Great or Ultra league, and it can potentially be a good option to use in certain five-star raids.

These are all of the moves Sirfetch’d can learn in Pokémon Go.

You only have a handful of options for Sirfetch’d to pick from. The fast move is fairly obvious. While fury cutter is a fast attack, counter gives Sirfetch’d far more damage during a battle, even if it doesn’t generate the same amount of energy. The damage differences between the two are too great, making counter the best option.

You have a few more choices for your charge moves, but you don’t have to think about it too much. You do not want to use brave bird. While it does the most damage out of all of them, the amount of defense Sirfetch’d loses is too great, and there are better options. The same goes for night slash. It’s not a good move when you compare how much energy it requires to use and how much damage it does. That leaves you with close combat and leaf blade. Close combat is great because it provides Sirfetch’d with a same attack type bonus, and leaf blade requires so little energy to use, and it does quite a bit of damage. Those are your two best options. However, brave bird also has some use in the Master league.

When you evolve your Galarian Farfetch’d into Sirfetch’d, you can see what moves it knows from the start. You might have to move them around a bit to get the attacks you want to use. Make sure it has counter for its fast attack, and it learns close combat and leaf blade for its charge moves.